Months after he was accused of rape and sexually inappropriate behaviour, actor Armie Hammer has checked into a treatment program. Read on. 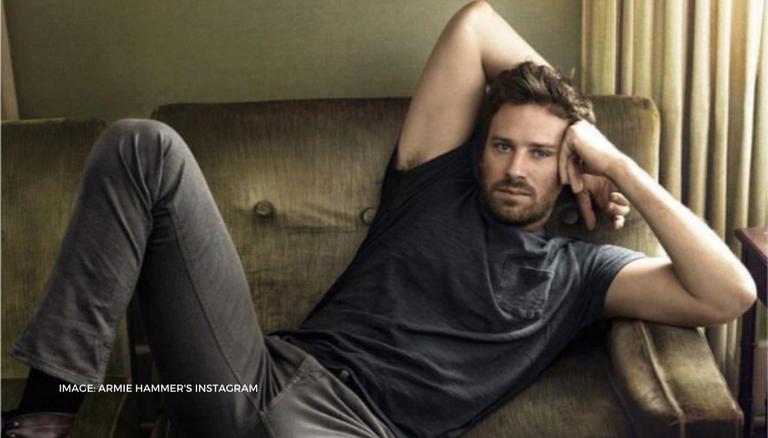 
Armie Hammer has received staunch criticism in the past couple of months after being accused of rape and sexual misconduct. While he had unequivocally denied the allegations that were levied upon him, various speculations have been doing rounds on this matter in the entertainment industry. According to a recent report, the actor has now checked into a treatment program a short while back. Following are more details about the treatment facility that he has approached, along with other details about the incident that led to the various accusations against him.

As per Vanity Fair's report, the said facility is reportedly used to treat patients who are going through drugs, alcohol and sex-related issues. A close friend of the actor opened up about the decision to the publication, saying that it has been a wrong interpretation that Armie has led a “privileged” life. He further divulged that he faced several issues in his youth as well and that just because he’s had “plentiful financial resources” that does not mean he did not face his share of problems. The actor had reportedly checked into the facility on May 31 and has remained there ever since.

Earlier this year, Armie was first accused of sexually inappropriate behaviour after his chats were leaked which hinted at his fetish for cannibalism. The revelation was quickly followed by multiple allegations of rape and sexual assault from the alleged victims. Apart from his denial of these accusations, the actor has largely remained silent on this matter. He is also yet to open up about what led him to check into the facility months after the turn of events.

In the wake of these allegations, Armie Hammer had recently made a decision to step down from the upcoming film Shotgun Wedding. While he stayed strong on his denial of the allegations, he said that he was leaving the film as he could not leave his family and children in the midst of the online attacks that he has faced. Armie was last seen in the crime thriller movie Crisis, which was released back in March.