BAFTA TV Awards 2021: Michaela Cole bagged two of the biggest awards for her BBC and HBO series I May Destroy You. Check out the list of winners. 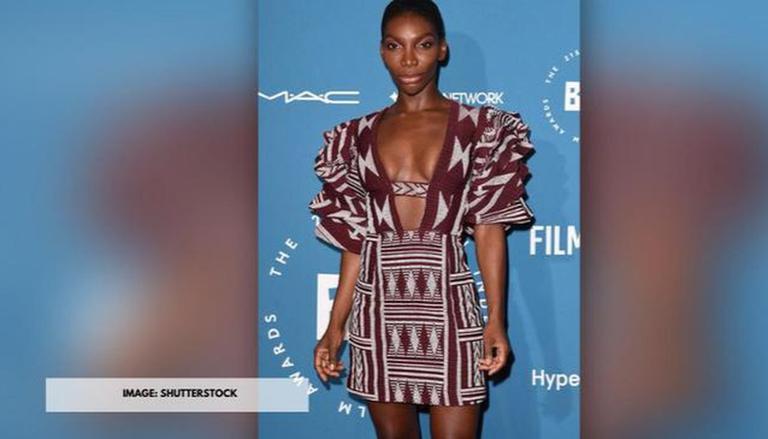 
BAFTA TV Awards 2021 announced their winners recently at London’s iconic Television Centre. The show was hosted by Richard Ayoade and only the nominees of the main category were present at the event while others joined virtually. The night proved to be a big one for Michaela Cole as her HBO and BBC series bagged two of the biggest awards.

The host announced that Michaela Cole's show I May Destroy You bagged two awards for the night. One was the award for best mini-series and the other was the best leading actress award. The series revolves around sexual assault survivor Arabella whose life changes after she is forced to reassess everything. The show is currently streaming on Disney+ Hotstar in India.

Michaela Cole dedicated the award to coordinator Ita O’Brien. While talking to Variety, she said that she wants to dedicate her second BAFTA to coordinator Ita O’Brien. She thanked her for creating a safe space for physical, emotional, and professional boundaries so that they can make shows/movies about exploitation, loss of respect, about abuse of power, without being exploited or abused in the process.

Other winners include Aimee Lou Wood as Female Performance in Comedy for Netflix's Sex Education, Leading Actor went to
Paul Mescal for Normal People. Season 4 of The Crown did not win any awards, despite bagging the Golden Globes. Take a look at the list of the winners.