'Beethoven' Cast: Know The Actors Who Starred In This 1992 Family Comedy Movie

'Beethoven' cast was loved by the audience for their comic timing in the movie. Read ahead to know the details about the cats and characters of this film. 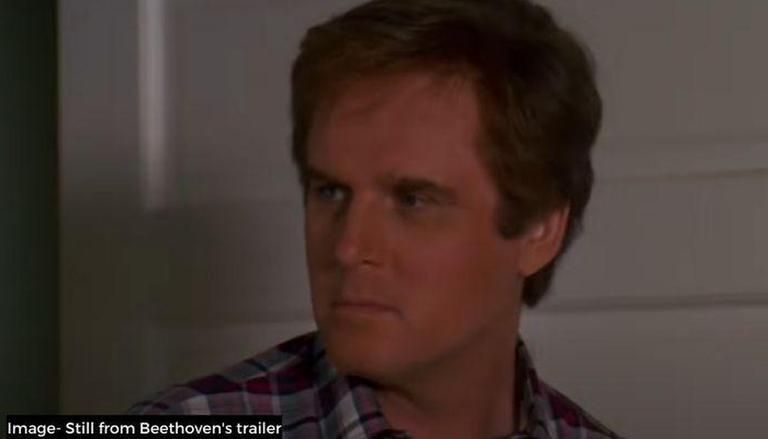 
The family comedy movie Beethoven released in 1992 and received a positive response from the audience. The plot of the movie revolves around a dog who is called Beethoven as he likes to listen to the legendary composer's music. George gives in to the wishes of his family and agrees to keep the dog who helps everyone in every situation. But a local vet wants to keep the dog for his experiments. The movie also brings attention to the issue of animal abuse. Here are all the details about the Beethoven cast and characters.

Charles Grodin played the role of George Newton. He is the patriarch of the Newton household and is a workaholic man. When a St Bernard puppy seeks shelter in his house, he does not want to keep it and thinks of it as an added responsibility. But his wife and children convince him to keep the dog. 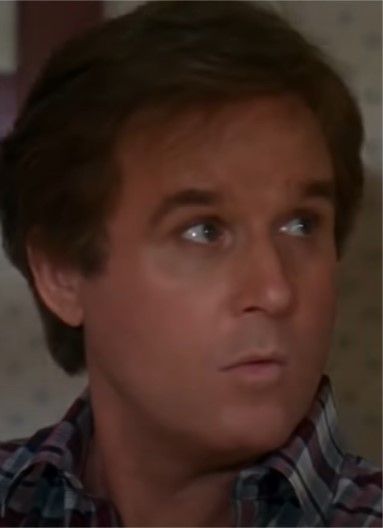 Bonnie Hunt essay the character of Alice Newton in this family comedy movie. Alice is George's wife and also insist that they should keep the puppy. She plays with the dog along with the children as well.

READ | 'Slasher Party' cast: Know all about the cast members of the horror movie 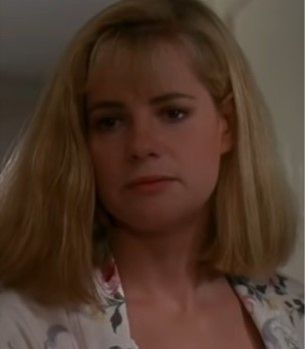 Dean Jones played the role of Dr Herman Varnick in this movie. George arrives with Beethoven at Varnick's clinic for its regular vaccines and checkups. But Varinck wants the dog so that he can conduct various experiments on it. He also tries to prove that Beethoven is a wild breed of a dog. 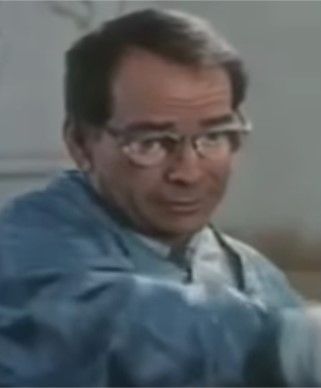 Nicholle Tom played the role of Ryce Newton, Ryce is the eldest of the Newton siblings. Beethoven helps her to confess her feelings to her crush as well. Nicholle is also known for her performance in films like The Nanny, Supergirl and Gotham. 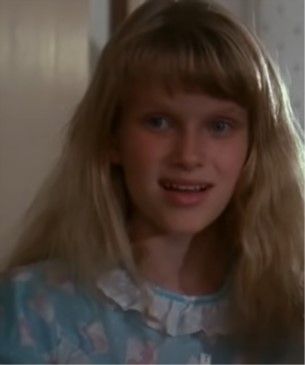 Christopher Castile essayed the character of Ted Newton in this movie. Ted is the middle child of George and Alice Newton. He is saved by Beethoven from bullies who always trouble him in and outside school.

READ | Will Smith was not the first choice for 'Bad Boys', here is how he was cast 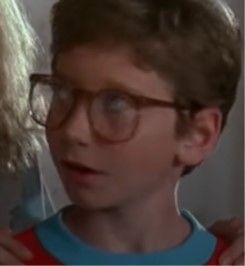 READ | 'Daringbaaz 3' cast: Know details about the cast of this action-drama film