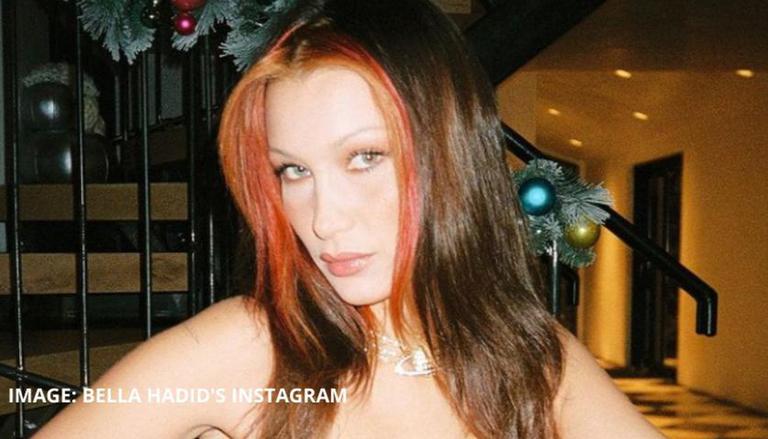 
Bella Hadid is often seen speaking about her ethnicity and how she is proud of it. Bella Hadid's father is a Palestinian real-estate developer and her mother is a famous model  Yolanda Hadid. Recently, Bella took to her Instagram and shared a video of her dad speaking in Arabic. While sharing the video, the model wrote that her dad speaking in Arabic is like music to her ears.

Bella Hadid gushes about her dad speaking in Arabic 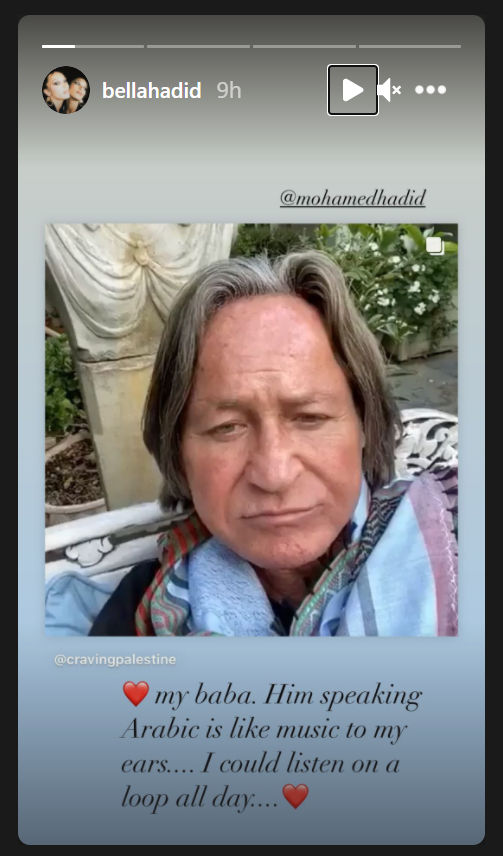 Bella Hadid's Instagram story recently featured a video of her dad Mohamed Hadid speaking in Arabic. In the video, Bella Hadid's father was sharing a recipe of a traditional Palestinian dish which was his mother's. While sharing the video, Bella wrote that when her father speaks in Arabic it's like music to her ears and that she could listen to him on loop all day. Bella's caption read " My Baba. Him speaking Arabic is like music to my ears. I could listen on a loop all day."

Bella Hadid on her heritage

Bella Hadid shared an old picture of her grandmother and grandfather and also her entire family and spoke about her heritage. In a lengthy post, she wrote "My Teta and my Jido’s wedding in Nazareth, Palestine in 1941. Princess Khairiah Daher Hadid (Whom I was given my middle name, Khair**), Grand Daughter of the Prince of Nazareth and the Ruler of Galilee ..Married professor Anwar Hadid, from the Hadid Quarters of Safad, Palestine of a Prominent Al-Haj and Shiek Mohamed Hadid of Safad". She further wrote "Together they had 8 beautiful babies. My aunts and uncles, Including my baba, @mohamedhadid, bottom right. With my uncle Mahmoud in his arms. And my Teta far left... With 8 children under the age of 15... Who was taken out of their homes in Palestine in 1948, becoming refugees in Syria, then Lebanon, then Tunisia." Speaking about her heritage Bella wrote "I love my family, I love my Heritage, I love Palestine  I will stand strong to keep their hope for a better land in my heart. A better world for our people and the people around them. They can never erase our history. History is history!".