Benedict Cumberbatch's Birthday: His Reaction On Being Compared To RDJ's 'Sherlock' 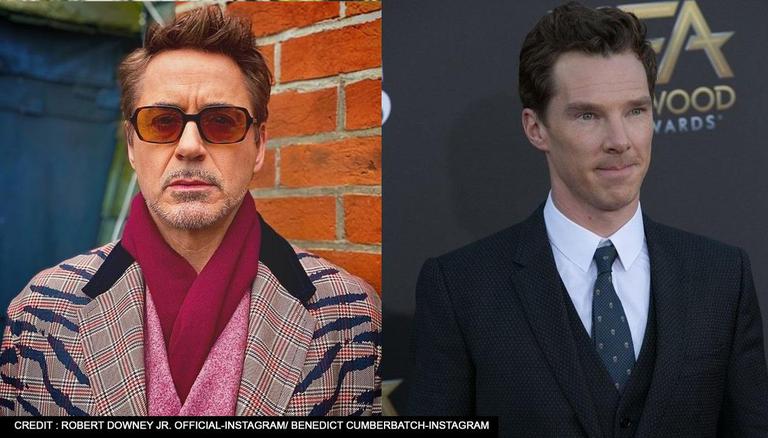 
Benedict Cumberbatch is currently portraying Doctor Strange in Marvels Cinematic Universe. However, before stepping into the role of Stephen Strange, one of Cumberbatch's most-known role was that of the popular detective Sherlock Holmes in the BBC-created series. His MCU co-star Robert Downey Jr has also played the role of the famous detective on screen for another project. As Benedict Cumberbatch celebrates his birthday let's take a look at when the actor was asked who was the better Sherlock him or Robert Downey Jr.

Cumberbatch will next be seen reprising his role as Dr Strange in the 2022 movie Doctor Strange in the Multiverse of Madness. The movie will take place after the events of  Avengers: Endgame (2019), WandaVision (2021), and the first season of Loki (2021). The movie is scheduled to release in the United States on March 25, 2022, as part of Phase Four of the MCU. He will also reprise his role in the movie Spider-Man: No Way Home.

The actor is all set to star as artist Louis Wain in the biographical film The Electrical Life of Louis Wain. The movie will also star Claire Foy, Andrea Riseborough, Sharon Rooney, and Toby Jones. The actor will also be seen in the drama movie The Power of the Dog based on a novel of the same. It will also star Kirsten Dunst, Jesse Plemons, Thomasin McKenzie and Kodi Smit-McPhee.

READ | Benedict Cumberbatch to star in Netflix series 'The 39 Steps'