Beyonce Knowles' mother recently opened up about rumours of her daughter having social anxiety after the latter was spotted getting a leg massage from Jay-Z. 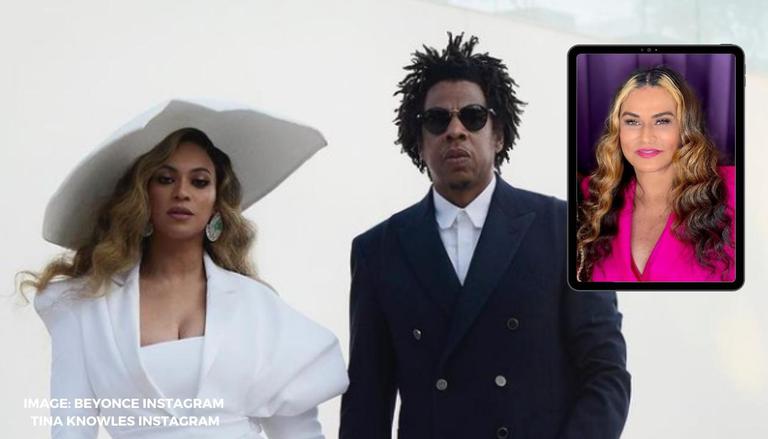 
Beyonce Knowles recently created a buzz among her fans when she was spotted with Jay-Z at a basketball game. As Jay-Z was spotted giving Beyonce a leg massage, it did not take much time for the rumour of Beyonce’s social anxiety to spread like fire to which her mother stepped up for clarification. She even opened up about how ridiculous it was to spread such a rumour.

According to reports by E! News, Beyonce Knowles and her partner Jay-Z made an appearance at the Barclays Center in Brooklyn to enjoy a basketball game together. As they enjoyed the game while talking to each other, people spotted Jay-Z rubbing her wife’s leg in between the game. As the duo had been spotted together doing the same over the years, a rumour emerged that the leg rub was due to Beyonce Knowles’ social anxiety issues. As the rumours began to spread, Beyonce’s mother, Tina Knowles dismissed them all and stated that when one loves somebody and likes them, they feel like touching them. She even referred to her husband Richard Lawson and stated they were always touching even if it were just their feet and added how that’s what people do. She even mentioned that for those who did not understand it, they needed to try it sometimes as the human touch was how they could stay connected.

Beyonce’s mother Tina Knowles ridiculed the rumours and stated that it was so comical for people to say that her daughter had anxiety in public and that’s why her husband touched her. She even slammed the people who started such rumours and mentioned that they could turn something good and healthy into something like this. She then added that if someone had anxiety, then it would be great for their partner to touch them and reassure them as it was a beautiful thing. She then concluded that it did not happen to be like that in her daughter's case.

Some of the iconic Beyonce songs include Back to Black, Crazy in Love, Jealous, Naughty Girl, My First Time, Once in a Lifetime, Pray, Poison, Ring Off, So Amazing, Sweet Dreams, We Will Rock You and numerous others.