Director Jean-Marc Vallee passed away on December 25 at the age of 58, his representative has now confirmed the date and reason for the director's death. 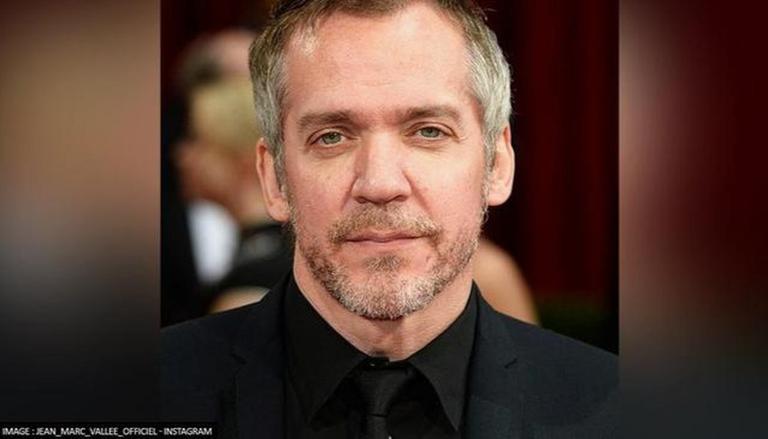 
Filmmaker Jean-Marc Vallee's sudden demise shocked the Hollywood film fraternity on Sunday, 26 December 2021. The filmmaker was the age of 58 at the time of his death and the cause of his death was not revealed when Vallée's rep initially confirmed the news. However, Big Little Lies' director's cause of death has now been revealed by his representative.

Jean-Marc Vallee' cause of death revealed

As per Fox News, Jean-Marc Vallee's representative confirmed that the 58-year-old filmmaker had passed away due to a heart attack. His cause and date of death were not provided when Vallée's representative initially confirmed the news. After his death Deadline reported that the filmmaker died in his cabin outside Quebec City in Canada and was a fitness freak who did not drink alcohol.

Vallee's frequent collaborator Reese Witherspoon, with whom he directed in Wild and Big Little Lies, took to her Instagram and paid tribute. Witherspoon shared a series of the late director and wrote, "I will always remember you as the sun goes down. Chasing the light. On a mountain in Oregon. On a beach in Monterey. Making sure we all caught a little magic in this lifetime. I love you, Jean-Marc. Until we meet again." The photo also included Vallee's acceptance of an Emmy award for his work.

READ | 'Big Little Lies' to 'The Handmaid's Tale'; shows based on best-selling books

Dallas Buyers Club stars Matthew McConaughey who won an Oscars for his role in the film took his social media and paid their tribute. McConaughey wrote, "With a gentle hand and heart Jean-Marc was a true receiver— he didn’t romanticize life so much as he saw life romantic—from the struggle to the pain to the wink and the whisper, love stories were everywhere in his eye."

Jean-Marc Vallee was best known for his Dallas Buyers Club (2013), Wild (2014) and the drama series Big Little Lies (2017). For his work in Big Little Lies he won the Primetime Emmy Award for Outstanding Directing for a Limited Series, Movie, or Dramatic Special. He first made his feature film debut in 1995 through the thriller filmBlack List, the movie was nominated for nine Genie Awards, including nods for Vallée's direction and editing.

READ | What happened to Jean-Marc Vallee? Big Little Lies director passes away at 58

WE RECOMMEND
Matthew McConaughey, Reese Witherspoon & more remember director Jean-Marc Vallee
Where was 'Big Little Lies' filmed? Know all about the shooting locations
'Big Little Lies' author Liane Moriarty to release her book Apples Never Fall in September
'Big Little Lies' to 'Chernobyl': 10 mini series on Disney+Hotstar you can watch in 24 hrs
Zoë Kravitz says she was "attacked" with a kiss by a singer who made it look consensual!
Listen to the latest songs, only on JioSaavn.com