Hollywood actor Scarlett Johanson’s acting in Black Widow which was widely appreciated by fans and critics alike, has been pushed for Oscars 2022. 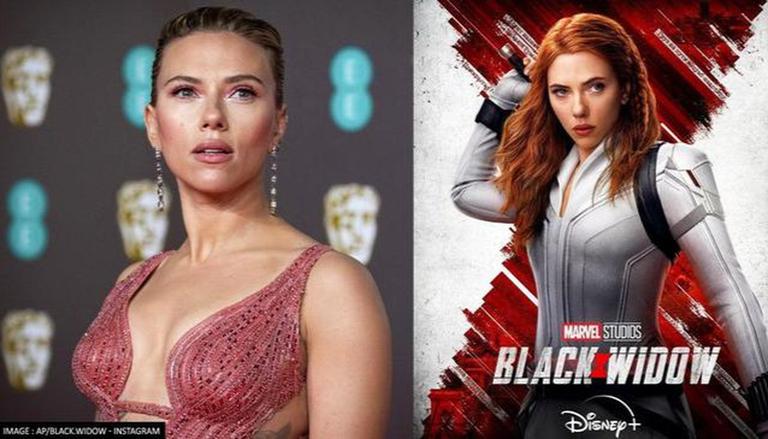 
Hollywood actor Scarlett Johanson’s acting in Black Widow was widely appreciated by fans and critics alike. Ahead of the 94th Academy Awards, Disney has championed Black Widow as well as Scarlett Johansson's performance as the super spy-der for Best Picture and Best Actress. According to Comic Book, Disney is confident that Black Widow is worthy of a number of nods at the Academy Awards this year.

For the unversed, Florence Pugh, Olga Kurylenko, and Rachel Weisz have been promoted for their performances for Best Supporting Actress, and David Harbour, O-T Fagbenle, William Hurt, and Ray Winstone have been promoted for Best Supporting Actor. The action film, which was released on July 9, traced the story of Natasha Romanoff from her past before she became an Avenger. The Scarlett Johansson-starrer was one of the first to make an impact at the box office, breaking numerous COVID-era records to earn close to $400 million at the box office. It also received positive reviews for its action sequences and performances.

Black Widow and Scarlett Johansson get Oscars push from Disney

The official page of Disney Studio awards reveals other categories for Black Widow to be pushed for Oscars this year. Follow the list mentioned below:

READ | Scarlett Johansson opens up about Black Widow controversy; says 'standup for yourself'

The film has also won several other awards during its successful run including the 47th People's Choice Awards where it was awarded Movie of the Year. The actor also won the Female Movie Star of 2021 at the PCAs. Directed by Cate Shortland, the movie is the 24th film in the Marvel Cinematic Universe (MCU) and follows the events of the 2016 movie, Captain America: Civil War.

READ | Scarlett Johansson will not star opposite Chris Evans in Ghosted, Ana de Armas to step in