Blake Lively's Father, Ernie Lively, Passes Away In Los Angeles At The Age Of 74

Blake Lively has lost her father Ernie Lively to cardiac arrest. Ernie was a Hollywood actor had been part of the industry for many decades. 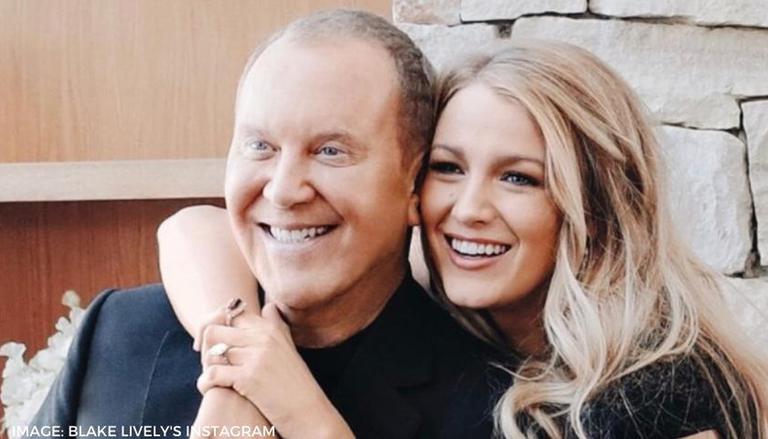 
Ernie Lively, the dad of actor Blake Lively, passed away after a five-decade career in Hollywood. He was 74 years old. His agent confirmed to People that the actor, who was born on January 29, 1947, died of heart problems in Los Angeles this past Thursday. Ernie was an everyman performer recognised for showings on a multitude of tv shows, such as The Dukes of Hazzard, Turner & Hooch, Falcon Crest, Malibu Shores, The X-Files, The West Wing, That '70s Show, and Murder, She Wrote. He has been an integral part of Hollywood for many decades and his demise is a huge loss for the industry.

Mulholland Falls, The Beverly Hillbillies, Passenger 57, The Man in the Moon, Showdown in Little Tokyo, Air America, and Shocker were among his film roles. In The Sisterhood of the Traveling Pants as well as its successor, he featured as Blake's father. Blake Lively was among Ernie's five children from his 42-year marriage to Elaine Lively. Eric Lively, Robyn Lively, Lori Lively, and Jason Lively, their four other children, have also pursued acting careers. As per The Hollywood Reporter, Ernie was an English teacher and a lieutenant in the United States Marine Corps before beginning his long career as an actor. He fought in the Vietnam War.

Ernie worked with Dr Amit Patel, a lecturer at the University of Utah School of Medicine's Department of Cardiothoracic Surgery, after finding his heart was only half working, becoming the first documented patient to receive reverse gene therapy for the heart. His natural stem cells were injected into his heart to heal damaged muscles and arteries, which was a breakthrough surgery. After having the surgery, Ernie Lively had spoken to People about how he felt. He had said that he had not felt as good as he had after the surgery in years. He had further revealed that he had moved to Utah to enjoy the slopes and the snow but had not been able to because of his heart but now he was strong enough to enjoy life. He had said he was excited to start living again and felt that Dr Patel had saved his life.