Boss Baby Sequel To Release Simultaneously In Theatres And On Peacock

Boss Baby sequel has moved up its premiere date and will now have a hybrid release, in cinemas and on Peacock. Read to know more details about the movie. 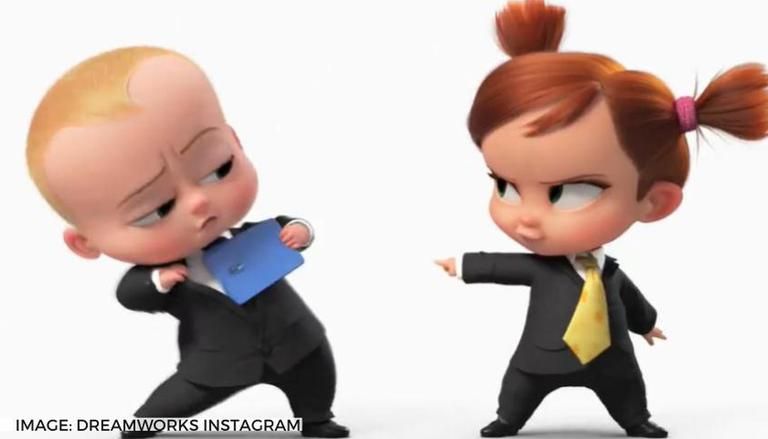 
The Boss Baby: Family Business is an upcoming computer-animated comedy film. It is a sequel to the 2017 released hit movie The Boss Baby. The release date has been shifting like many other projects. Now, it is disclosed that the film will have a hybrid premiere.

DreamWorks Animation has announced that The Boss Baby: Family Business will arrive in theatres on July 2, 2021, worldwide by Universal Pictures. The film will also stream on Peacock Premium on the same day. The streaming service, owned by Universal's Parents company, NBCUniversal, launched in 2020 with its premium versions charging $4.99 OR $9.99 per month. The animated movie will be available to premium subscribers at no extra cost. Original The Boss Baby sequel release date was March 26, 2021, but it was postponed to September 17, 2021. The makers then moved it up to the current date.

Universal’s president of domestic distribution, Jim Orr, said that families are at the heart of their decision today to make DreamWorks Animation’s The Boss Baby: Family Business available to everyone this July Fourth weekend, reported Variety. He added that to give those families the freedom to choose whether to see this "joyful, hilarious, and heartfelt" film from a big-screen theater seat or from the comfort of their own homes on Peacock. The hybrid release plan is not expected to be the new plan for Universal moving forward.

NBCUniversal’s chairman of direct-to-consumer and international, Matt Strauss, said that their Peacock subscribers love movies, so they are thrilled to be expanding their relationship with UFEG and to offer Peacock customers this premium content from one of the industry’s most beloved animation brands. He mentioned that DreamWorks Animation films, from Trolls World Tour to Shrek and beyond are among Peacock’s top-performing titles to date. Strauss noted that they are certain that The Boss Baby: Family Business is sure to become this summer’s "ultimate" streaming event.

Announcement from the world's tiniest titan - The Boss Baby: Family Business is coming to theaters and @peacockTV on July 2. Sign up for Peacock here: https://t.co/fmjLb60Swa #BossBaby pic.twitter.com/agFaip0tFv

The Boss Baby sequel cast includes Alec Baldwin, James Marsden, Amy Sedaris, Ariana Greenblatt, Eva Longoria, Jimmy Kimmel, Lisa Kudrow, and Jeff Goldblum. It is directed by Tom McGrath, from a screenplay by Michael McCullers. The movie is based on The Boss Baby and The Bossier Baby by Marla Frazee. The story continues from the first instalment and shows that the brothers are grown-up adults now and are drifted away from each other. A new boss baby arrives with a cutting-edge approach and reunites them, along with inspiring a new family business.