Brad Pitt is said to be 'over the moon' after gaining joint custody of his kids with ex-wife Angelina Jolie after a long and drawn-out legal battle. 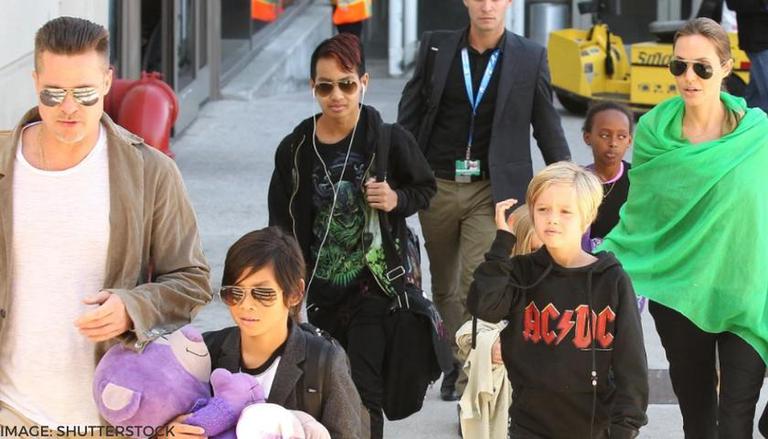 
Brad Pitt sees the latest joint custody verdict in his favour as a "fresh start" with his six children following a five-year court struggle with former wife Angelina Jolie, revealed a source to In Touch. The Once Upon a Time... in Hollywood actor's response to a tentative judgement delivered by Judge John Ouderkirk in May 2021 that handed shared custody of Pax, 17, Zahara, 16, Shiloh, 15, Knox, 12, and Vivienne, 12, to Brad, 57, is described as "over the moon." Maddox, the couple's 19-year-old son, is not part of the custody arrangement. The source shared that the verdict was not one that Pitt expected but was one he was embracing with open arms and utter excitement.

Brad Pitt finally gets custody of his kids

The judge who received all the documents and evidence said that Angelina Jolie’s testimony lacked credibility in many core areas and that is why he revised the judgement and agreed to Pitt’s claim for joint custody. Brad Pitt’s kids are now entitled to as much time as they desire with their father. Angelina Jolie had alleged that Pitt was abusive and that is why she did not want him to have custody of the kids but that did not hold up in court due to lack of evidence. The judgement was given by the judge in what he thought was in the best interest of the kids.

The insider further told In Touch that now that the legal battle that had been going on for years was behind him for a while, he could make up for the time he had lost. He felt as though he had finally gotten a fair chance in the drawn-out legal battle. The source further said that all Brad Pitt had wanted was a fair chance all along and he was happy to have finally got it.

READ | When Brad Pitt slept through a hurricane while it wiped out his house!

Angelina Jolie had earlier claimed that she had proof of the domestic abuse levelled by Pitt on her and her children. She also alleged that she had not been given a fair trial because her kids were not allowed to give testimony in court. Despite all of this the Judge ruled in favour of Brad Pitt.