Angelina Jolie & Brad Pitt will soon face a trial regarding their children's custody. This could see all their children testifying in court against Brad Pitt. 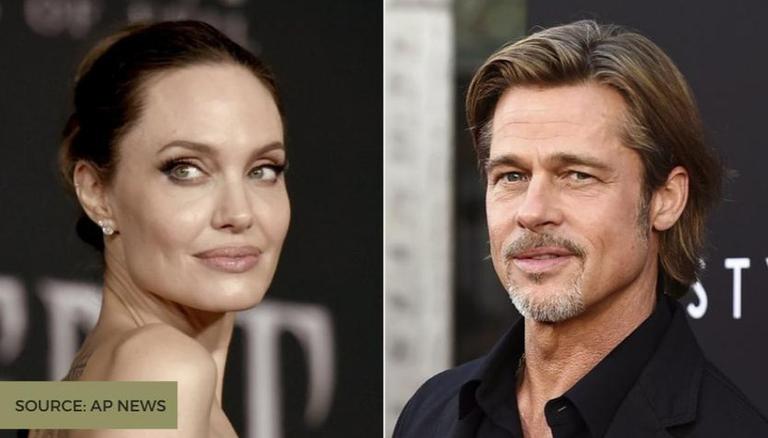 After dating for seven years, Brad Pitt and Angelina Jolie got engaged in 2012 and later got married in 2014. Just after two years of marriage, Angelina filed for divorce from Brad. Their divorce was finalized in 2019, but the couple is still fighting over custody of their six children—three adopted and three biological. A recent source has revealed to Page Six that Brad Pitt is "heartbroken" over the domestic abuse allegations that Angelina Jolie has reportedly levied against him.

Angelina filed for a divorce in 2016, only two years after marriage, citing 'irreconcilable differences' from husband Brad Pitt. A few days ago, she filed documents in court accusing Brad Pitt of domestic abuse during their marriage. The trial is expected to end next month, and the custody details finalized as well. Brad is fighting for 50-50 legal and physical custody of their children. According to Page Six, it is revealed that the children are being interviewed by court-appointed therapists for the proceedings.

According to The Blast, there is also a separate testimony from their children. Brad and Angelina will have to give permission for their three minor kids to appear in court. The other three are of legal age and don't necessarily need parental consent. A source close to Brad has revealed to Page Six that he is 'heartbroken' over the allegations. The source further revealed that Brad feels more and more distant from his children following his separation from Angelina.

Angelina Jolie and Brad Pitt have six children together. The couple has adopted three children and they also have three biological children. Maddox, now 19 was adopted by Jolie in 2002. Jolie gave birth to their firstborn Shiloh Nouvel in 2006, followed by twins Knox Léon and daughter Vivienne Marcheline in 2008. In 2007, Angelina adopted Pax Thien who was then three-year-old. In 2006, Angelina adopted Zahara Marley. The first pictures of their biological children were sold to various entertainment websites, the money was later donated to various charities.

In 2016, Brad Pitt was investigated by the FBI and Los Angeles Department of Child and Family Services for child abuse, after his spat with Angelina and Maddox on their private plane. Brad Pitt was said to be intoxicated during that episode, but he was later let go after getting ruled as not physically abusing Maddox. Brad Pitt has had a history of severe alcohol and drug use, which he admitted to and also admitted to getting rid of, following his divorce.

WE RECOMMEND
When Brad Pitt had to do THIS for his role as Rusty Ryan in 'Ocean's Eleven'
Brad Pitt speaks German in real life unlike his character in 'Inglourious Basterds'
Shiloh Jolie-Pitt rocks in a ponytail as she is spotted at a dance studio
Angelina Jolie and Brad Pitt's eldest son Maddox Jolie-Pitt testifies against dad in court
Brad Pitt spotted covered in blood, looks bruised & gory on the sets of 'Bullet Train'
Listen to the latest songs, only on JioSaavn.com