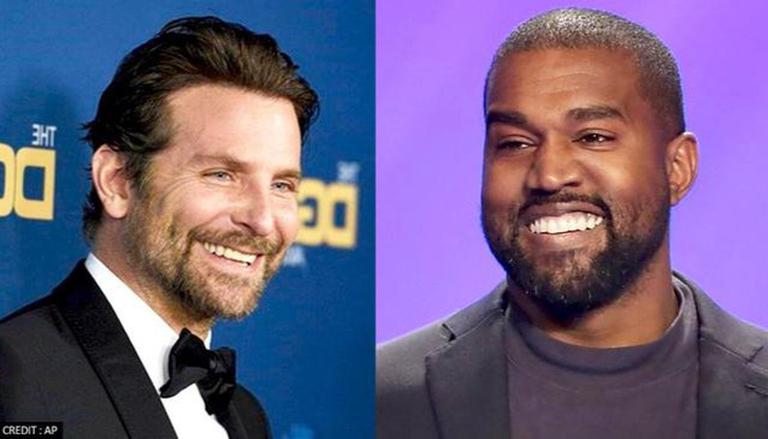 Academy Award-winning filmmaker Guillermo Del Toro is back with another noir thriller film, Nightmare Alley. The movie stars Bradley Cooper and Cate Blanchett in the lead roles. While the film and photos are shot in colour, Nightmare Alley is a homage to the golden age of noir thrillers. The film is based on the 1946 novel of the same name written by William Lindsay Gresham and is the second adaptation after the 1947 version, which is considered a classic example of the genre. Read more

American rapper Kanye West has made his split with reality star Kim Kardashian Instagram official. Fans of the rapper have been left shaking their heads in confusion as the rapper had earlier followed Kim back on Instagram after her cryptic Met Gala appearance. West currently follows only 28 people and that does not include his estranged wife Kim Kardashian. Read more

Andrew Garfield Reacts To Speculations Of His Cameo In Marvel's 'Spider-Man: No Way Home'

Dubbed as one of the biggest films of the year, Marvel's forthcoming Spider-Man: No Way Home has been surrounded by rumours and speculations ever since the film's announcement. British actor Tom Holland who has managed to remain tight-lipped about the film, something he famously struggled to do with his earlier films, will don the suit for the third time. The trailer, released in August, ensued a plethora of theories and speculations from Marvel fanatics. Read more

READ | US Open Men's Final: Bradley Cooper to Brad Pitt, many Hollywood stars turn up at the game

On Wednesday, the filmmakers of West Side Story have taken to their official Twitter handle and unveiled the trailer of the film. The Steven Spielberg remake looks as epic as the Oscar-winning original musical drama. The same day, the makers also posted a brand new West Side Story poster on the micro-blogging site. Take a look.

Actor Hayley Atwell, who is best known for portraying Agent Peggy Carter in the Marvel Cinematic Universe, has been roped in as the voice of Lara Croft in Netflix and Legendary’s Tomb Raider anime series. The animated series will be based on the Square Enix action-adventure video game that has generated comic books and three feature films, with a fourth on the way. Atwell will also be seen in the spy thriller film Mission Impossible: 7. Read more

WE RECOMMEND
Kanye West unfollows Kim Kardashian on Instagram after Met Gala 2021
Bradley Cooper's first look from Guillermo Del Toro's 'Nightmare Alley' released; see
Kanye West and Irina Shayk call it quits after two months of dating: Reports
US Open Men's Final: Bradley Cooper to Brad Pitt, many Hollywood stars turn up at the game
Kanye West gets his 10th No.1 album as 'Donda' soars to the top on Billboard 200