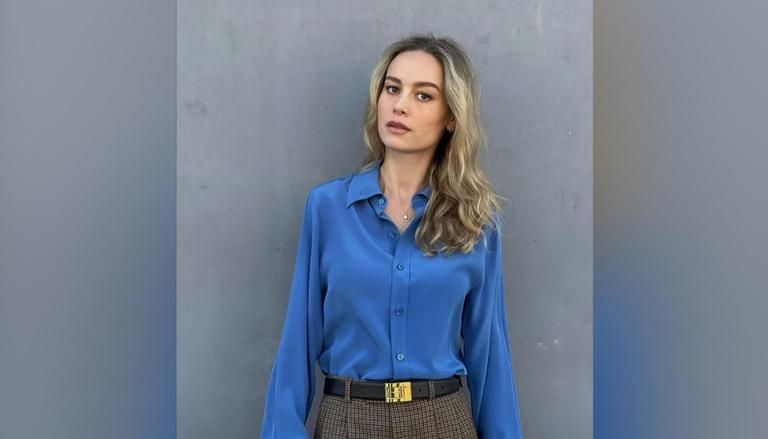 
Brie Larson has become the latest artiste to join the expansive cast of Fast and Furious 10, Vin Diesel announced recently. Welcoming MCU's Captain Marvel onboard the project, Diesel dropped a photo of him alongside Brie and teased fans about her 'timeless and amazing' role in the franchise.

Calling Larson a 'profound soul', Diesel further wrote, "Welcome to the FAMILY Brie."  Directed by Justin Lin, the saga's penultimate film is set to come out in 2023. Stars like Jason Momoa and Daniela Melchior among others will also be joining the main cast in the upcoming project

Taking to his Instagram handle on Sunday, April 10, Vin dropped a selfie alongside Larson where the duo could be seen laughing heartily. In the caption, he wrote, "Yeah yeah yeah… you see this angel over my shoulder cracking me up, you say to your self “that’s captain Marvel”. Clearly there is love and laughter in this image. What you don’t see however, is the character you will be introduced to in Fast10. You have no idea how timeless and amazing she will be in our mythology."

He continued, "Beyond her beauty, her intellect… her Oscar, haha is this profound soul who will add something you might not have expected but yearned for. Welcome to the FAMILY Brie." Take a look.

Rooting for their collaboration, fans dropped comments like, "He said it! He said FAMILY!!!, "LETSS GOOOO", "Yes yes welcome to the Fast Family," among others. 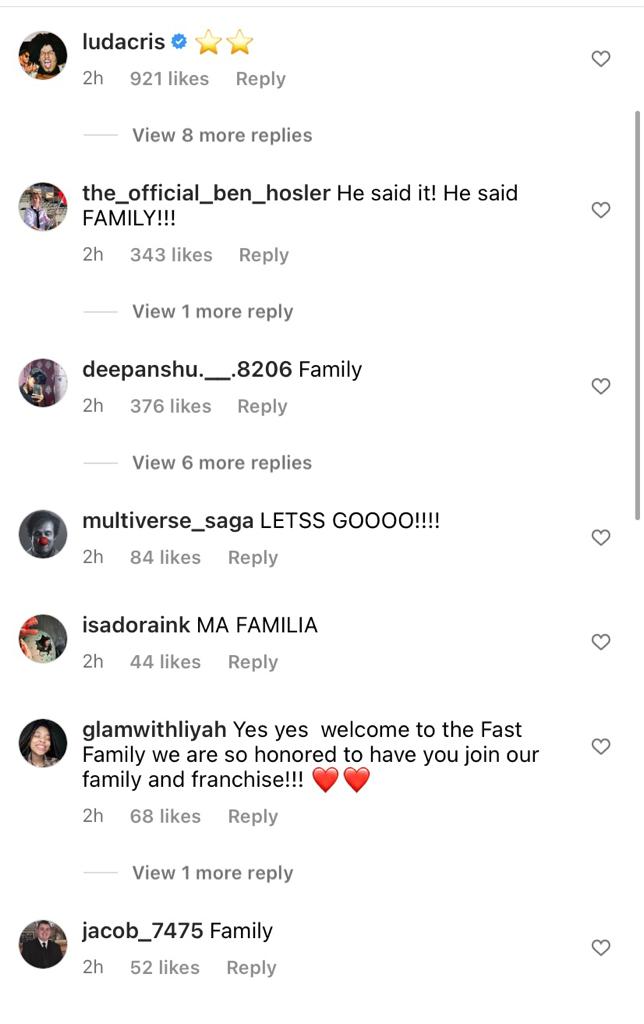 Slated to release in May 2023, the film will see Vin reprising his role as Dom Toretto alongside Michelle Rodriguez, Tyrese Gibson, Ludacris, Sung Kang, and Charlize Theron ( villain Cypher).

Interestingly, Larson had earlier expressed interest to join the franchise earlier this year.  According to Comicbook, Captain Marvel told UPROXX, "Please, please tell everybody I would of course want to be in a Fast & Furious movie. I'm obsessed. I love them. I think they're so good. They're so fun."

She continued," And they've made me appreciate cars...I'm down to play new characters and whatever. Whatever it takes, but I'm very down for a crossover moment. I think you've tapped into something that is a true love of mine, so I would be so down."

READ | From Brie Larson to Scarlett Johansson: Women who took over the Marvel Cinematic Universe