Brie Larson Wants Her Own 'Guardians Of The Galaxy' Kind Of Team In The MCU?

Brie Larson would be reprising her role as Captain Marvel in the film The Marvels. Reportedly, the actor wants a Guardians of Galaxy-like team for her next. 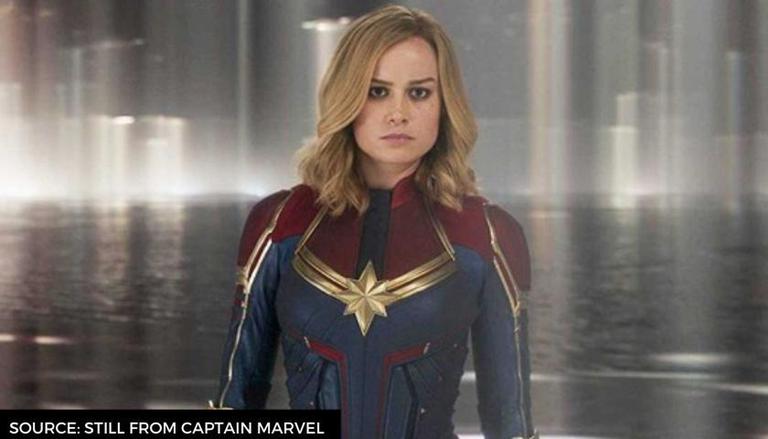 Earlier, Patreon reported that Brie Larson wants to have the title of the 'strongest avenger' in the MCU. The title is currently being held by Elizabeth Olsen’s Scarlet Witch. Reportedly, Brie Larson wants Captain Marvel to stay the strongest hero in MCU. Further, the report mentioned that Wanda doesn’t count because she is turning into a villain.

The Marvels would be the newest addition in the Brie Larson movies. The Marvels will feature Brie Larson reprising her role as Captain Marvel/Carol Danvers. The synopsis gives major cues on how Carol Danvers/Captain Marvel will find a partner in Teyonah Parris, who was first introduced as the adult version of Monica Rambeau in WandaVision. The final part of the synopsis indicates that the movie will essentially focus on the adventures of the trio, complete with the inclusion of Iman Vellani’s Ms Marvel. The film was earlier titled Captain Marvel 2  and it was teased in the finale of WandaVision with a scene involving  Monica Rambeau and an actor playing a Skrull. Details regarding when will the film go on floors aren't announced by the makers. As far as Captain Marvel 2 release date is concerned, the movie is scheduled for a theatrical release on 11th November 2022.

Guardians of the Galaxy cast details