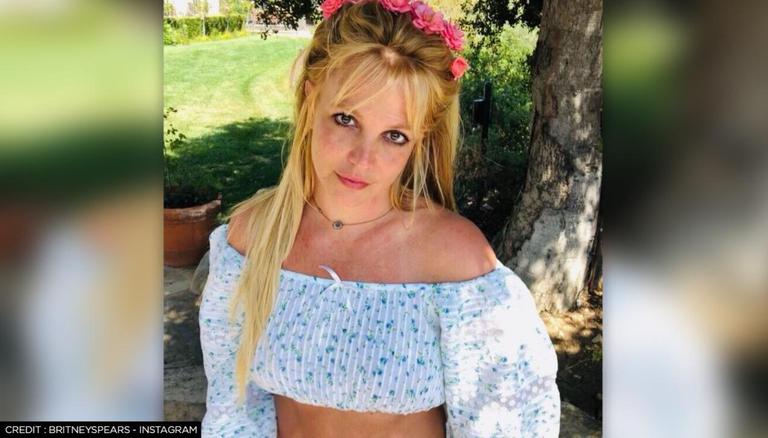 
Britney Spears is ecstatic to be back in the driver's seat, reported People. On July 14, the pop star revealed that she feels "blessed" that things are changing in the right direction. The Toxic singer is happy as a Los Angeles judge approved her request to hire her own lawyer, Mathew Rosengart, in order to represent her in the conservatorship case, days after which she was permitted to dive again.

Britney Spears is literally back in the driver's seat!

Several days after she got the new representative in the court, the 39-year-old was granted permission to drive within her conservatorship. A source close to the pop star revealed to People that Spears is "happy" that the conservatorship has now allowed her to drive again. According to the report, Britney is "really happy and excited" that she has a new attorney. The source revealed that she feels that she is finally moving towards end of the conservatorship.

The report also stated that Spears was spotted behind the wheel with her boyfriend, Sam Asghari on Saturday, July 17. Sam also took to his official Instagram handle and posted a video the next day. In the video, Spears can be seen sitting in the driver's seat. The video clips show her turning up the music as the couple jammed on a song titled Lonely from her third studio album, Britney.

In regards to Britney Spears' conservatorship, a source revealed to the outlet that the pop star is "hopeful that her new lawyer will be able to end the conservatorship". The judge in the court has said that Rosengart must file a petition in order to start the process of ending the current 'conservatorship arrangement' under which the pop star's father, Jamie Lynn, and others made her personal as well as financial decisions since 2008. According to the report, Spears' main goal is to "file a motion to remove Lynn, as the conservator of her estate". Earlier on June 23, 2021, the Everytime singer alleged that her conservators, family members, and management team had forced her to perform shows, use birth control and get mental health treatment in the year 2019. On July 14, 2021, during her hearing, Spears also stated that she'd like to charge her father with "conservatorship abuse".