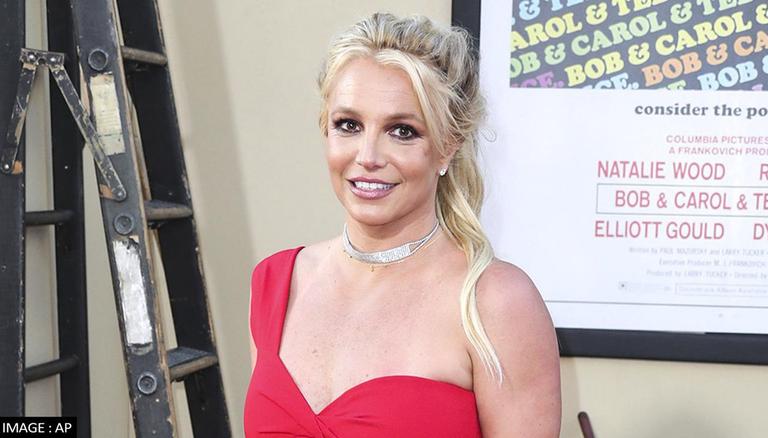 
As the highly-anticipated documentary, Britney vs Spears recently hit the screens, the director, Erin Lee Carr recently reacted to people stating that she exploited Britney Spears’ story for profit.

Carr also spoke about whether she will be coming back with a second part of the documentary and revealed how she will be involved in the story for the rest of her life.

According to the reports by The Hollywood Reporter, Britney vs Spears Director Erin Lee Carr was asked about a second part of the documentary to which she stated that she was deeply involved in the story and will be there for the rest of her life. She said, “It’s something that I care deeply about. I feel that way about most of my documentaries and the subjects we tackle. We are at this incredibly interesting and weird inflection point in that the court is now going to be looking at and investigating what were the practices inside the conservatorship. There’s almost a way now for the real story behind the story that was exposed in our film [to be told]. As for what happens next with me and Sarah, I would say that I personally am going to take a nap for a while.”

Carr was also asked to shed light on the theories suggesting how Spears’ story was not cross-examined to which she stated how they lived in a system where someone could speak to the court in 2019 and say, “This is what’s happening in my life.” Adding to it, she stated that because it was not said in public and this was her own opinion, the conservatorship continued.

Erin Lee Carr also reacted to the news about Jamie being suspended as conservator and stated how she was shocked to learn that it was going to happen on that day. She further recalled how it was two and a half years ago when she and Sarah started making the film and it was unthinkable to them that they would get to this day. She further mentioned how it was one of the most surreal moments, one per cent for her and 1,000 per cent for Britney Spears.