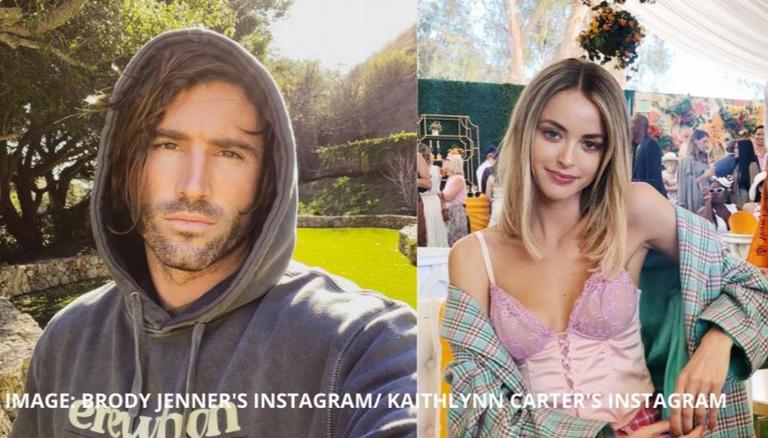 
Reality TV star Brody Jenner and his ex-wife Kaitlynn Carter separated in 2019. In a new clip from The Hills: New Beginning second season, Brody Jenner was seen opening up about his split with his ex-wife and how he was shocked to hear about her fling with singer Miley Cyrus.

As per the new clip from The Hills: New Beginning second season, Jenner acknowledges that it was a "shock" when he saw his ex-wife Carter dating pop star, Miley Cyrus. In the teaser clip, Jenner said that the whole lesbian thing was gnarly because, in their entire relationship, Carter never expressed that she had any interest in females whatsoever. Kaitlynn explained that she had "never met somebody that I was into" before getting involved with Cyrus. To which Jenner responded that it was a shock for him and for him and a lot of people saw that.

During his confession, Jenner opened up about how Carter moved on so quickly after their split. Jenner in the clip was heard saying that he found out about Kaitlynn Carter's relationship with Miley Cyrus through the articles he read online. Jenner further said that after some time had passed, he realised this is where their lives were going. They were going to be separated, they were not going to be together, but he still wanted to be friends.

Brody Jenner and Kaitlynn Carter split in August 2019 after just one year of marriage. The duo was also in the spotlight as their Indonesian wedding was reportedly not legally binding in the US. In 2019, the couple appeared together on The Hills: New Beginnings where they confirmed that they were not legally married in the US.

A peek at Brody Jenner's career

Jenner is best known for his stint on the reality TV show The Princes of Malibu along with his brother Brandon Jenner. In 2009, Jenner hosted and was the executive producer of his own reality show Bromance, in which young men competed to become part of his entourage. He has also modelled for various brands like Guess, Agent Provocateur underwear and Cosmogirl Magazine.