Dan Goor, who co-created Brooklyn 99, has posted an emotional message on his Twitter account after they wrapped shooting its finale season. 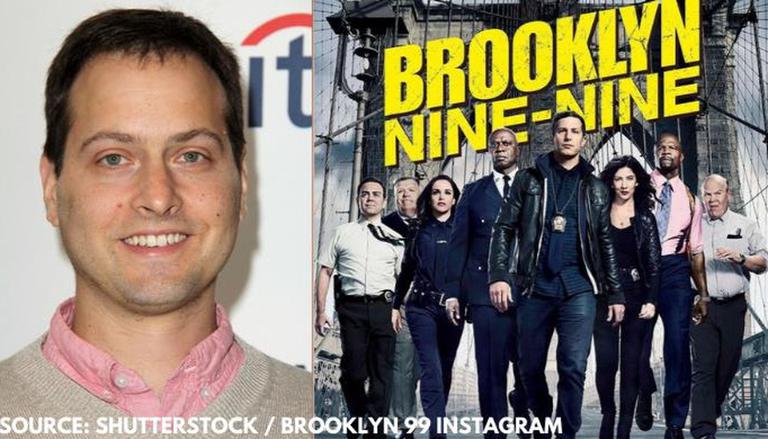 
The American sitcom, Brooklyn 99, is coming to an end, as its final season has wrapped up filming. In February, the makers of the series had announced that the upcoming eighth season would be the show’s final one. One of the creators of the show, Dan Goor, announced on his Twitter that the Brooklyn 99 Season 8 has wrapped up filming, with an emotional message. The fans of the show also responded to this tweet, outpouring their emotions for the show.

The police drama sitcom, which has garnered a lot of love and acclaim over the years, has completed filming its last season. Created by Michael Shur and Dan Goor, the sitcom premiered in September 2013. Dan Goor tweeted about wrapping up the show on his Twitter, with an emotional message, where he also expressed his gratitude towards all the leading actors of the Brooklyn 99 cast. Take a look at his tweet here:

After Dan Goor posted this tweet, the fans of Brooklyn 99 got emotional over it and began replying to it with their own emotional messages. They mentioned how the show has helped them go through tough times and changed their lives, and how much they loved each one of the Brooklyn 99 episodes. Here are the tweets from some of the fans.

thank you for creating this show 🥺 it had given me so much joy and have comforted me for years! im gone miss my police station forever <3

Thank you for this amazing show. You have created something wonderful that has touched so many people, myself included, and will live on forever. Thank you, thank you, thank you. NINE NINE! 💙 pic.twitter.com/wsWf9SpXJl

Thank you for creating such an amazing show with Mike Schur. This show has given us comfort, happiness and love in times that we needed it most and now that it's ending, We will never forget everything good that this show has provided us. Love you all!

Honesty Dan, you and the cast changed mine too, this show is such an important aspect of my life, it has helped me through so much, it had made me smile when i felt like crap, it has become a safe place for me and an escape for my depression, thank you forever for your impact

thank you dan, so incredibly much, for creating this show that changed my life. glad you’re not a doctor cause the world needs more amazing writers like you!!! so incredibly grateful for all your hard work these past years ❤️

Brooklyn Nine-Nine Season 8, which will be 10 episodes long, is slated to come out in August 2021.