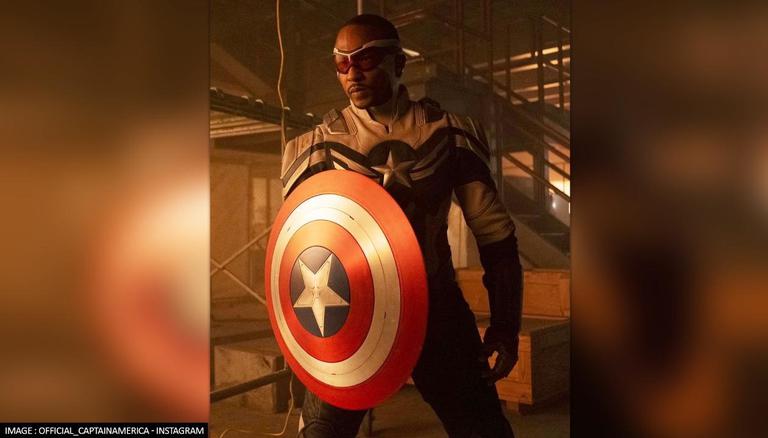 Nate Moore hinted at what is in store for Anthony Mackie's Sam Wilson as he takes on the mantel in Captain America 4. In an interview with ComicBook.com, Moore said, "I think he's not Steve Rogers and I think that's a good thing. Because to me, this new Cap is Rocky. He's going to be the underdog in any situation. He's not a super-soldier. He's not a hundred years old. He doesn't have the Avenger. What happens with this guy who announces publicly kind of, without the support, 'I'm the new Captain America.' What happens next?."

Moore explained, "He's a guy with wings and a shield, but he is a guy. So, we're going to put him through the wringer and make him earn it, and see what happens when he is outweighed, outclassed, out-everything. What makes somebody Captain America? I'm going to argue it's not being a super-soldier. And I think we're going to prove that with Mackie and Sam Wilson."

Much about the upcoming edition of the Captain America movie has been kept under the wraps. No other information about the cast or plot of the movie has been announced as of yet. Meanwhile, MCU has a number of movies planned out starting from 2021 to 2023 for its Phase Four. Phase four commenced with the release of Wanda Vision and two of the studio's latest movies Shang-Chi And The Legend Of Ten Rings and Eternals have been impressing the audience in the big screens. Here are the release dates of the upcoming MCU movies: