'Captain America: Civil War' actor Frank Grillo has been roped in to headline the horror-thriller 'Merciless'. The project is being helmed by Liam O’Donnell. 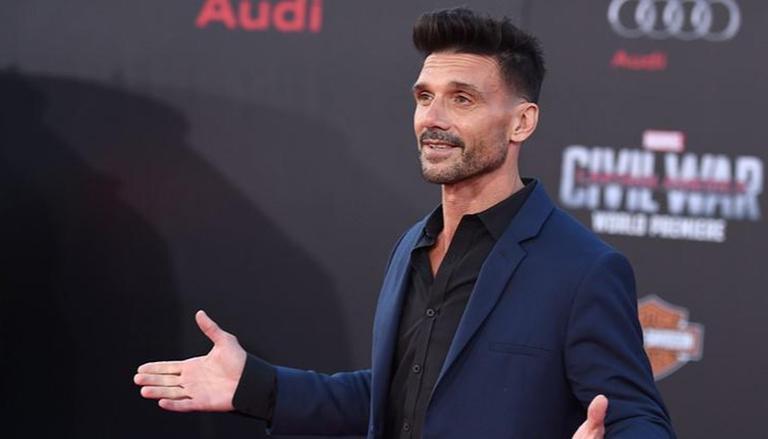 
Having proved his acting mettle in Captain America: Civil War, actor Frank Grillo has now been roped in to headline the horror-thriller, Merciless. The MCU member will be seen in the project helmed by Liam O’Donnell, known for directing the Skyline sci-fi film franchise. Christopher Tuffin is responsible for the story, while Overdrive writer Frank Hannah is penning the script.

According to a Deadline report, the project will go on floors in Alabama this summer. It has been bankrolled by Renee Tab, Pierre Morel, Tuffin, and Andy Schefter. The film revolves around a government official, whose wife has been possessed by a spirit.

The film's synopsis, as per Deadline, reads, "A top government interrogator's wife is possessed by a malevolent spirit, and he seeks vengeance on those who were closest to the entity in its previous life in order to drive it out of her body. However, he soon discovers that everything is not what it appears to be."

The film was recently taken up by Sentient Pictures International at the Cannes market in France. Meanwhile, Grillo is known for starring in multiple films of the Purge franchise. The dystopian horror films chronicle a day in America, where all crime, including murder, becomes decriminalised for a period of 12 hours. His other notable projects include the action-packed Boss Level with Mel Gibson as well as Ryan Reynolds co-starrer Hitman’s Wife’s Bodyguard.

Its official plotline reads, "The film is set in a new America divided by quadrants and where a power-hungry corporation takes over the prison system and criminals as the new law enforcers inflict capital punishment to regain their place in society."