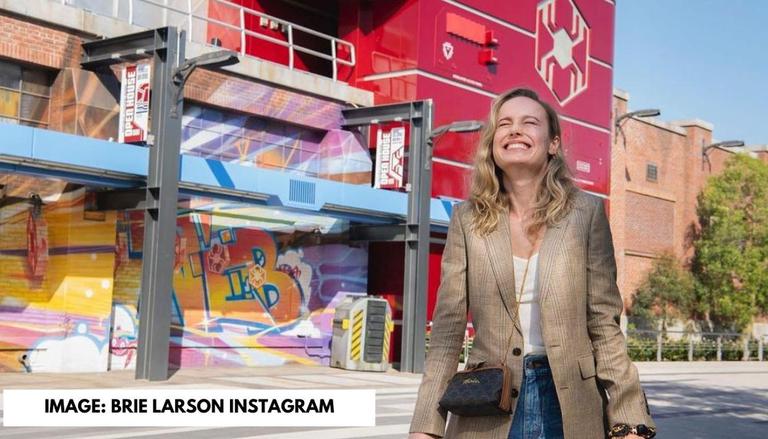 
Captain Marvel, one of the strongest Avengers post-Avengers: Endgame is alive and well and recently was at the Avengers Campus! Actor Brie Larson who plays Captain Marvel shared excited pictures of her at the Avengers Campus just a few days after its Grand opening on June 2. The immersive land is said to be a full superhero experience for guests and is the place for superhero training. It officially opened to visitors on June 4, 2021, in California.

Take a look at this happy picture of her visit to the campus on Brie Larson's Instagram:

As soon as the post was up, Brie Larson's Instagram was flooded with happy comments from her followers and MCU fans. One fan said, "BRIE LARSON SUPREMACY," and another one commented, "UR SO CUTE." Among other MCU actors who visited the campus were Zoe Saldana, Paul Rudd, Anthony Mackie and Simu Liu.

The future of Captain Marvel

There have been reports about Brie Larson having talks with MCU makers to push Captain Marvel as the leader of the new Avenger superheroes. Many fans agree as Captain Marvel is stronger and more seasoned in the new lot of heroes that she should be the one who leads them. Though there is also Thor (Chris Hemsworth) who is still alive and in action with the Guardians of the Galaxy crew after the death of IronMan and the retirement of Captain America (Chris Evans).

READ | What is 'The Marvels' release date? Know all about 'Captain Marvel 2' release