Chris Hemsworth Shows He 'hasn't Aged A Day' As He Celebrates '10 Years Of Thor', See Pic

Chris Hemsworth took to Instagram to share a throwback picture of the actor himself as well as Tom Hiddleston to celebrate 10 Years Of Thor. Read on. 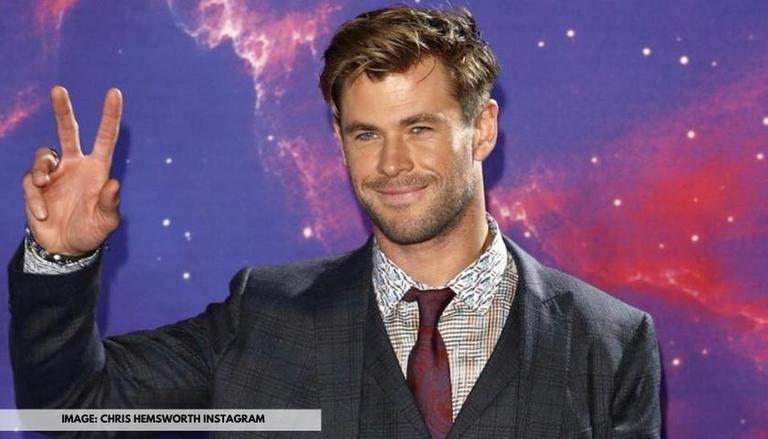 
Chris Hemsworth's Instagram family quite recently got treated with a throwback picture of the actor himself as well as Tom Hiddleston as Hemsworth took to Instagram to celebrate "10 Years Of Thor", marking a decade since his first appearance as the superhero. In the picture, one can see the two lead Thor cast members, Hemsworth and Hiddleston, sitting with what appears to be the script of the 2011 blockbuster. Additionally, Chris Hemsworth also shared a news article that called him and Hiddleston "two unknowns", through which the actor tried to hint at the number of changes that his life has undergone since picking up the hammer.

Not too long after that, Chris Hemsworth's Instagram family took to the comments section of the post in order to either poke fun at the actors themselves, or the author of the report that called them "unknowns". On the other hand, some of the netizens seemed to be in agreement with Hemsworth regarding the fact that neither he nor Hiddleston have aged a day since they entered the MCU. One can find the comments below. 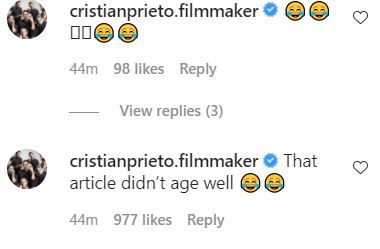 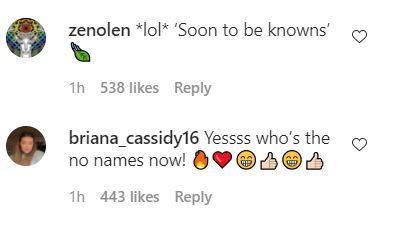 Chris Hemsworth's third solo outing as Thor, namely Thor: Ragnarok became one of the highest-grossing films of 2017. The Taika Waititi directorial was praised for its humour and fresh spin on the character of Thor itself. It is also one of the highest-rated MCU movies to date. As far as his recent projects are concerned, he was last seen as Tyler Rake in Sam Hargrave's Extraction, the Netflix film that also starred Randeep Hooda, Rudraksh Jaishwal, Golshifteh Farahani, and Priyanshu Painyuli, amongst others.

On the work front, Hemsworth is filming his fourth film as the MCU character, namely Thor: Love And Thunder. The production of the same is currently underway. Very recently, the cast list of the upcoming Taika Waititi directorial saw the addition of Russel Crowe to it. The production team behind the same intended on keeping Crowe's casting under wraps, but, as reported earlier, after pictures of Crowe spending time with the cast members of Thor: Love And Thunder went viral, Marvel Studios decided to let the cat out of the bag. A picture of Crowe spending time with Hemsworth and his wife, Elsa Pataky can be found below.

READ | When is 'Thor: Love and Thunder' releasing? Know all about the Chris Hemsworth movie