Chris Pratt recently made headlines after he faced criticism for an Instagram post dedicated to his wife Katherine Schwarzenegger. 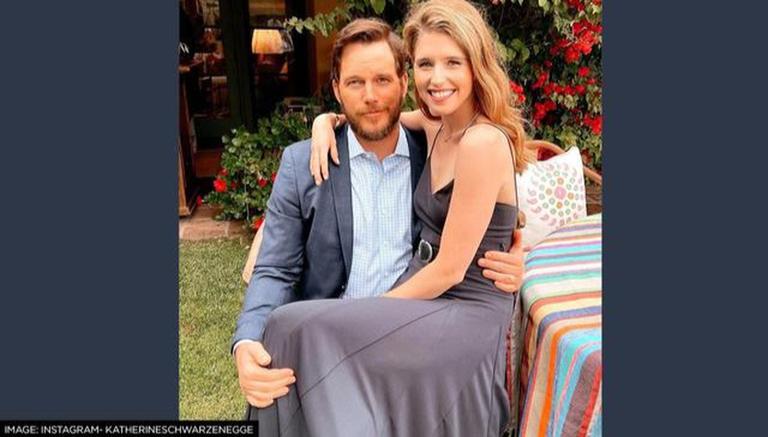 
Seasoned Hollywood actor Chris Pratt recently made headlines after he met with criticism for an Instagram post dedicated to his wife, Katherine Schwarzenegger. In the post, the actor thanked Katherine for their 'gorgeous, healthy daughter' Eloise, and netizens criticised him for being 'insensitive' to his ex-wife Anna Faris, as their son, Jack was seven weeks premature and faced several health issues. The Hollywood star has now opened up about the situation and revealed that he cried after facing backlash over his post.

The Guardians of the Galaxy actor's November 2021 post dedicated to his wife received a lot of criticism online. The actor has now broken his silence about the matter and told Men's Health that he was worried about the day his 9-year-old son would read the reports and tweets about his post, as they were 'etched in digital stone'. He mentioned he was extremely 'bothered' by it and also 'cried about it' as he explained the situation and said,

"A bunch of articles came out and said, ‘That's so cringeworthy. I can't believe Chris Pratt would thank her for a healthy daughter when his first child was born prematurely. That's such a dig at his ex-wife. And I'm like, That is f---ed up. My son's gonna read that one day. He's nine. And it's etched in digital stone. It really bothered me, dude. I cried about it. I was like, I hate that these blessings in my life are, to the people close to me, a real burden," E!News reported.

Back in November 2021, Pratt penned down an emotional note as he mentioned Katherine had given him a 'amazing life'. He also thanked her for the 'gorgeous healthy daughter' (Eloise) she had given him. He referred to her as his 'greatest treasure' as he shared an adorable picture of her gazing into his eyes as the happy couple smiled from ear to ear. He wrote-

READ | Chris Pratt, Taylor Kitsch's message to Indian fans: Made 'The Terminal List' with you in mind

"She’s given me an amazing life, a gorgeous healthy daughter, she chews so loudly that sometimes I put in my earbuds to drown it out, but that’s love! Her heart is pure and it belongs to me. My greatest treasure is right next to my Ken Griffey Jr Upper Deck Rookie Card. Which if you know, you know is saying a lot. It’s her birthday in about 6 weeks. So if I don’t get her anything, I’ll tell her to look back on this post. Love you, honey."