Chrissy Teigen Shares How Her Son Milo Is 'getting Used To His New Bed'; Fans Find It Cute

Television personality and author Chrissy Teigen took to her Instagram and shared two pictures of her son Milo getting used to his new bed. Read on - 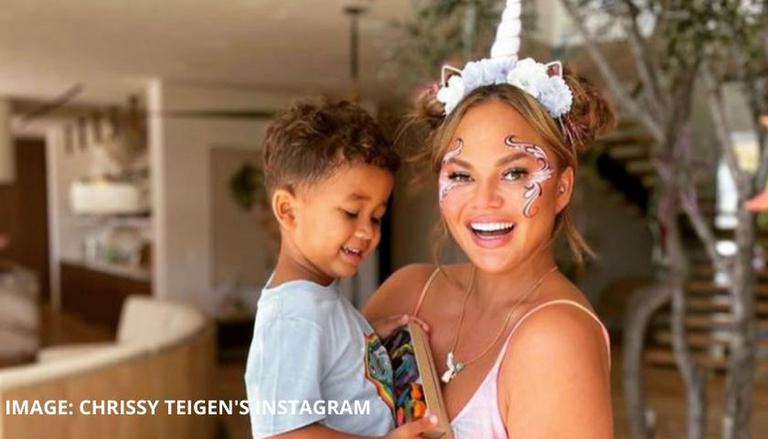 
Television personality Chrissy Teigen's Instagram features quite a lot of cute moments of her children, Luna and Milo. Her recent update was no exception as she shared an adorable post of Milo as he slept and wrote that he was getting used to his new bed. 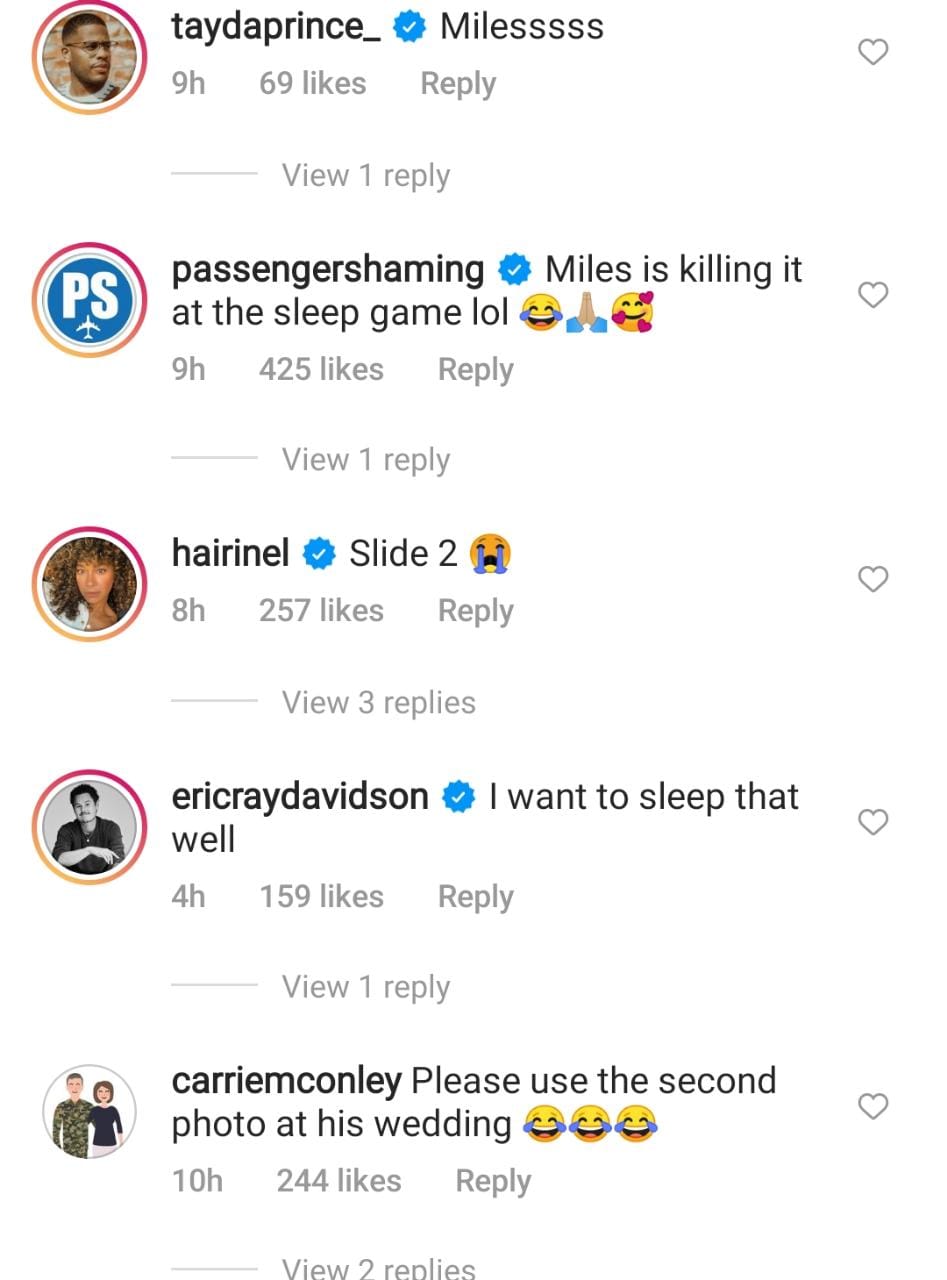 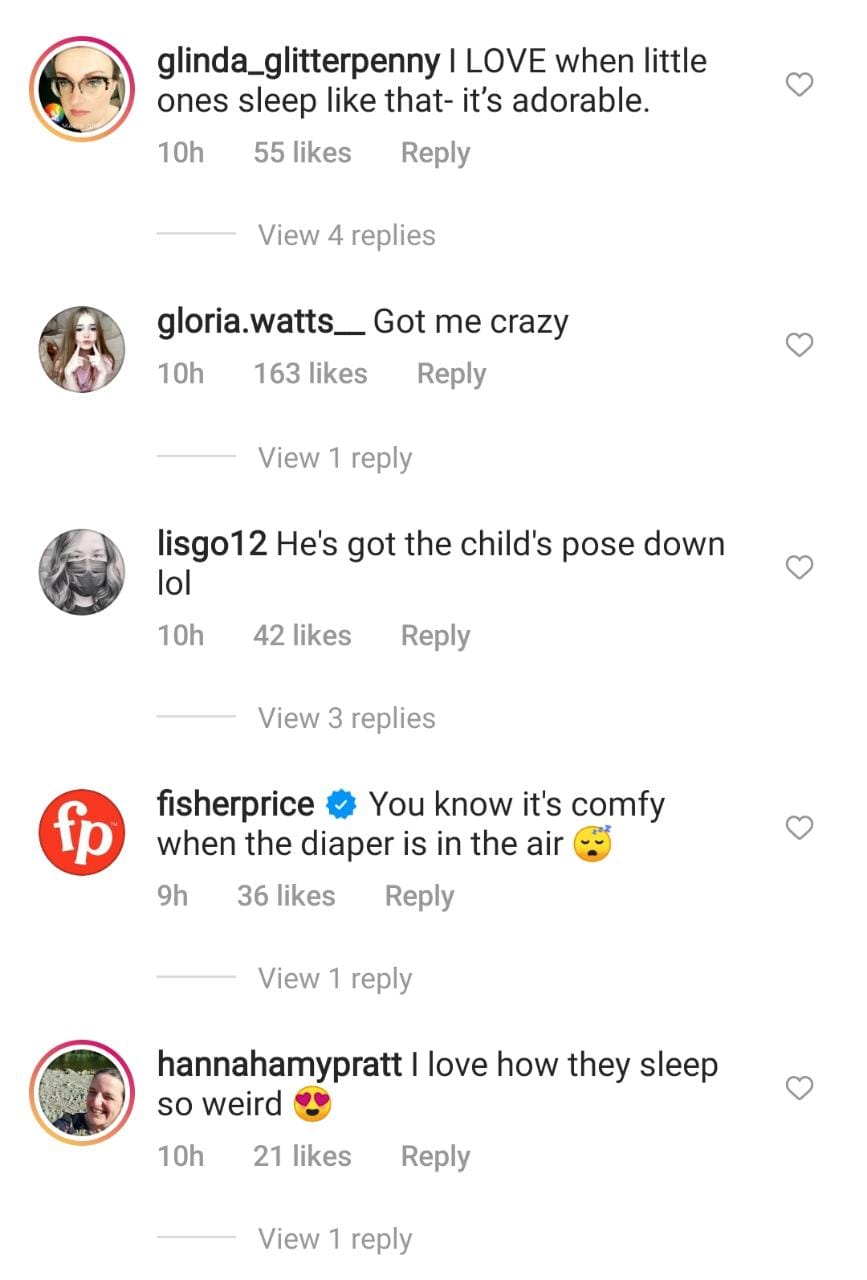 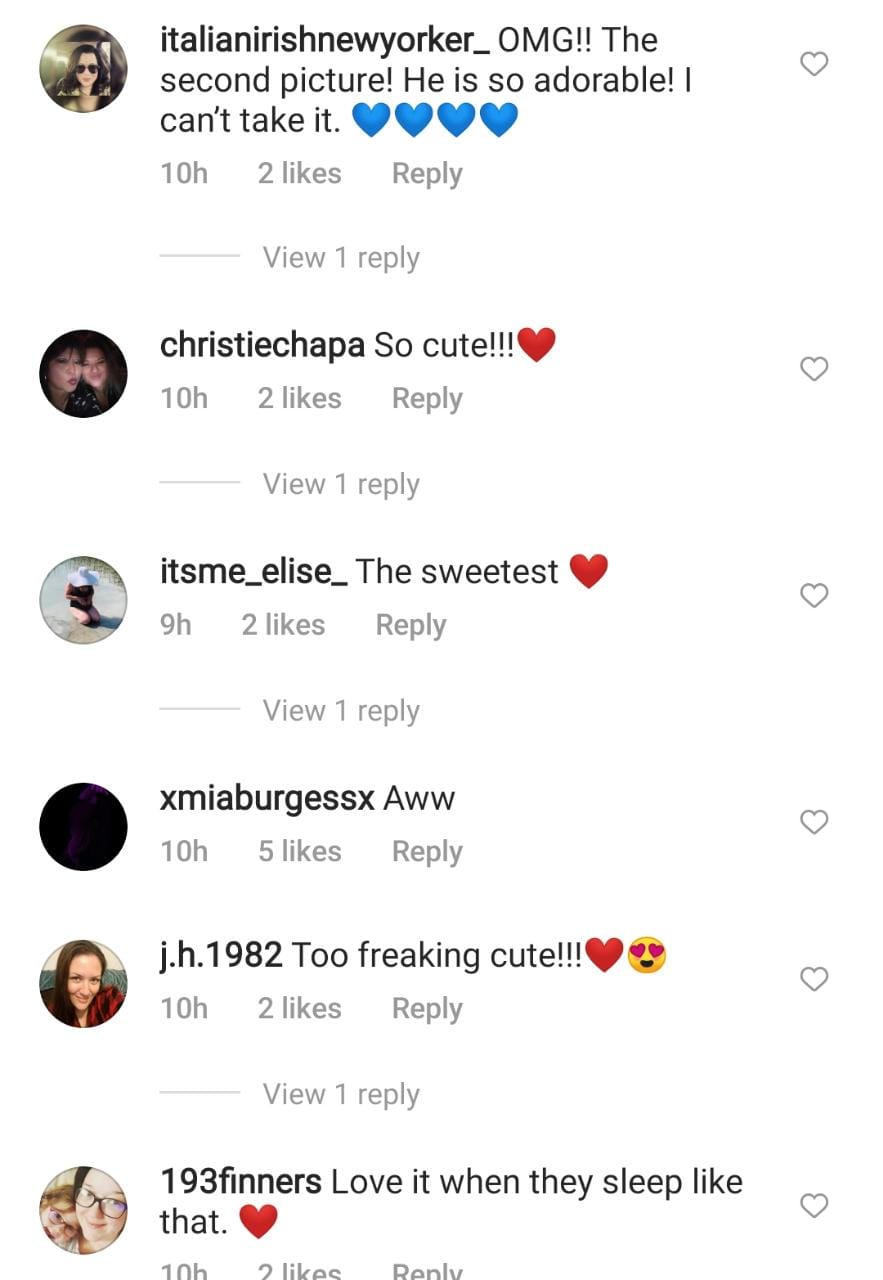 Friends and fans quickly reacted to Chrissy Teigen's latest post of her son Milo and left their reactions in the comment section. Most of the fans wrote that the pictures were really adorable. One fan left a comment saying that the second picture of Milo was too cute.

READ | Chrissy Teigen deems it an 'honour' to mess up lines at Vax Live, adds 'I missed that'

A few weeks ago in March 2021, Chrissy Teigen had taken to her Instagram and announced that she had quit the micro-blogging site as the platform was getting really toxic for her. In a lengthy note, the model had explained that the platform no longer served her positively and that the trolling and bullying weighed her down. A part of Chrissy's note read, "It’s true! The platform no longer serves me as positively as it does negatively, so with that I bid you adieu. But I want to say that this is absolutely NOT twitter’s fault - I believe they do all they can to combat relentless bullying, and honestly, it’s not the bullying!! You guys have no idea how much they’ve reached out and worked with my team and me personally. It’s not the platform. It’s not the “bullying”. And it’s not the trolls. The trolls I can deal with, although it weighs on you. It’s just me. I have to come to terms with the fact some people aren’t gonna like me. I hate letting people down or upsetting people and I feel like I just did it over and over and over".

However, the model turned author has started using the micro-blogging site actively again.