'Cinderella' first look photos have been released by the makers along with the premiere date of the movie. Check out Camila Cabello & Nicholas Galitzine's pics 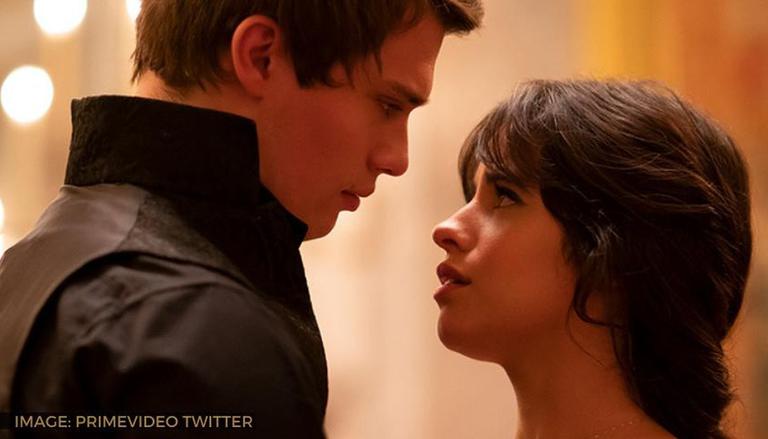 
Cinderella is an upcoming musical romantic comedy movie that stars popular singer Camila Cabello in the titular role as she makes her feature film debut. A few weeks ago, it was announced that the project will miss its theatrical release and will arrive on Amazon Prime Video. Now, the makers have shared the first look pictures.

Prime Video has dropped Cinderella first look on their social media handles. One photo has Camila Cabello as Cinderella wearing old-style clothes as she prepares her party outfit. The next image has her with Nicholas Galitzine as Prince Robert. They are romantically staring at each other. Camila Cabello as Cinderella is donning a pretty shoulder-less gown. Cinderella's release month is set as September 2021. However, an exact date is yet to be revealed. Check out the pictures below: 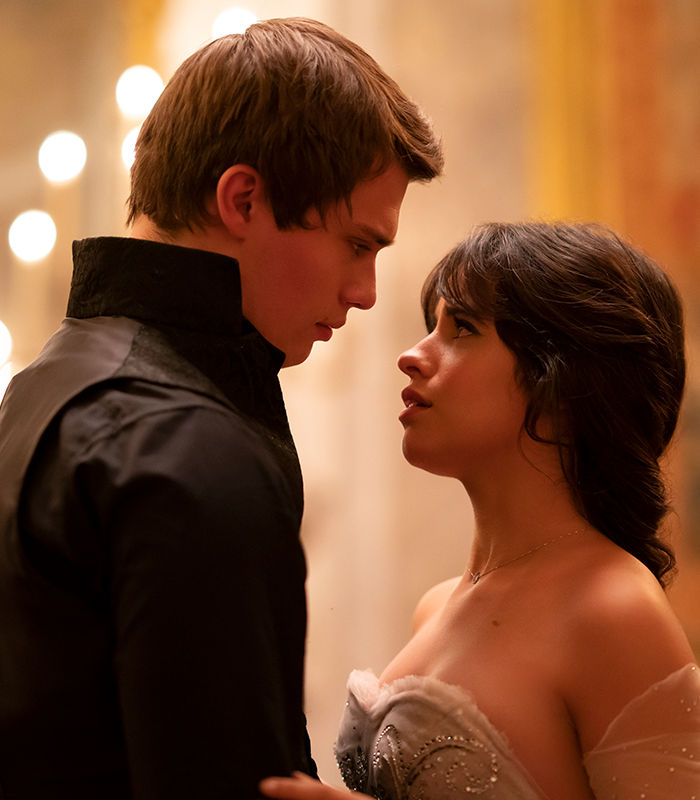 The film includes pop songs from contemporary artists and original songs by Camila Cabello. It is a fresh musically impelled take on the traditional tale. The plot has Cinderella as a young ambitious woman whose dreams are bigger than the world would allow. She generates the courage to make her dreams come alive with the help of the Fab G, a genderless fairy godparent.

Amazon Studios recently acquired the worldwide rights to Cinderella from Sony Pictures. Sony initially scheduled to premiere the movie on February 5, 2021. However, it was pushed to July 16, 2021. The company then finalized a plan to sell it to Amazon Studios for direct streaming on Prime Video. Its release in cinemas is uncertain, especially in India, Europe, and Latin America. Sony Pictures retains the rights for China release.