American actor Colman Domingo has been roped in play the role of influential civil rights and gay rights activist Bayard Rustin in the upcoming biopic Rustin. 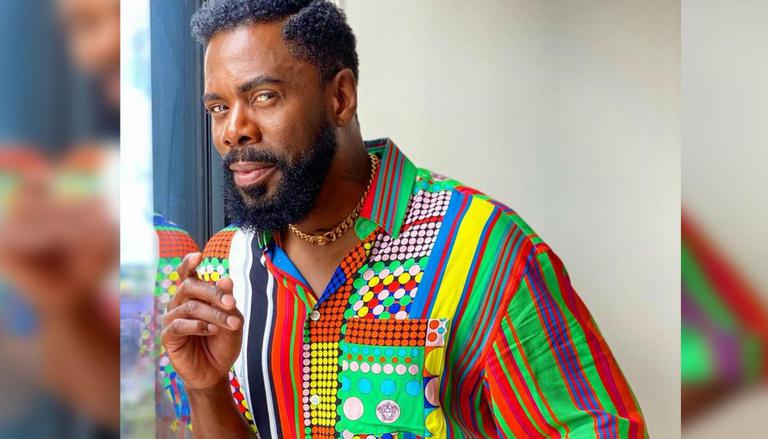 
American actor Colman Domingo has been roped in to play the role of influential civil rights and gay rights activist, Bayard Rustin, in the upcoming biopic Rustin. The film will be bankrolled by Michelle and Barack Obama’s production banner, Higher Ground.

Taking to Instagram, Domingo shared a Hollywood Reporter article and expressed happiness. He wrote, "Words cannot express how honored I am to portray this icon. Bayard Rustin is a personal hero. To be directed by the genius George C. Wolfe again and to be heralded by The Obama’s and Higher Ground and @netflix. We are about to get into some good trouble. We have a fantastic cast and crew and I am ready. Let’s go. I’ve got the ancestors with me. Calling on Bayard’s great spirit."

The upcoming biopic will be co-produced by Oscar awardee Bruce Cohen, with Higher Ground’s Tonia Davis. It will be executive produced with Mark R. Wright and Alex G. Scott.

In the film, Rock will be portraying onetime NAACP leader Roy Wilkins, while Turman will portray A. Philip Randolph. McDonald, on the other hand, will be seen in the role of Ella Baker, the most influential woman in the civil rights movement.

Bayard Rustin was a prominent figure in the early civil rights movement in the mid-20th century, who led several marches in Washington and organised Freedom Rides. Known as a practitioner of nonviolent resistance, he was arrested several times for flouting Jim Crow-era laws as well as for his sexual orientation.

Meanwhile, Domingo last appeared in If Beale Street Could Talk and Ma Rainey's Black Bottom. For his performance, he earned Indie Spirit and SAG Award nominations. The 52-year-old also recently appeared in Candyman.