With the release of The Conjuring 3, here are all the 8 Conjuring movies ranked from the lowest rated to the highest rated, according to their IMDb ratings. 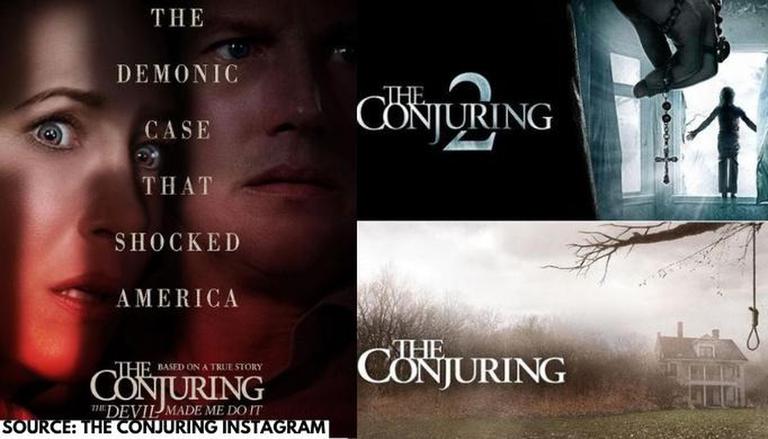 
The Conjuring universe has attained a cult status among the fans of the horror genre. Revolving around the real-life cases of Ed and Lorraine Warren, all the Conjuring movies, including the spin-offs and prequels, have succeeded in piquing the interests of their audiences worldwide. While the eighth movie of the universe, The Conjuring: The Devil Made Me Do It, has released today, let us take a look at how the world has rated these eight movies on IMDb, and which for them is the best in the franchise. Here are all the Conjuring movies, ranked, from lowest rated to highest rated on IMDb.

8. The Curse of La Llorona 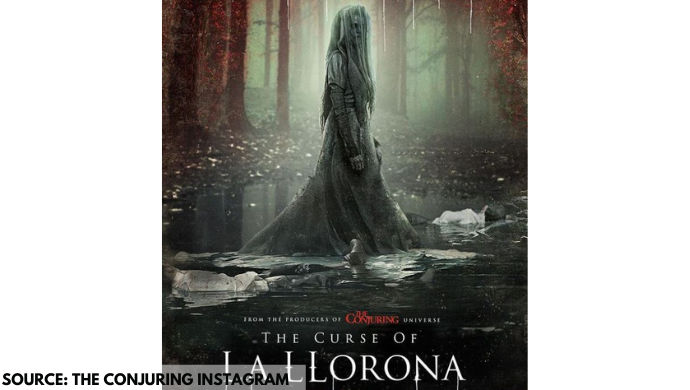 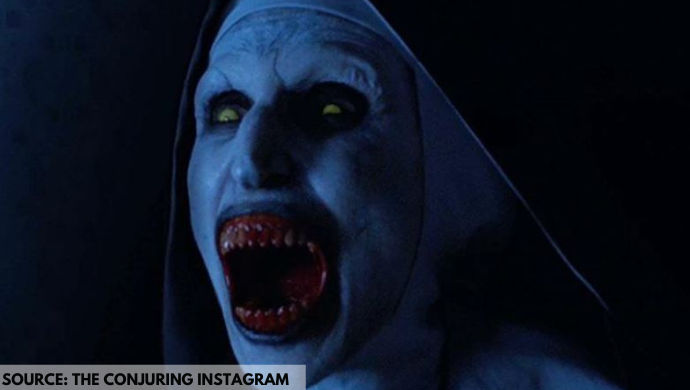 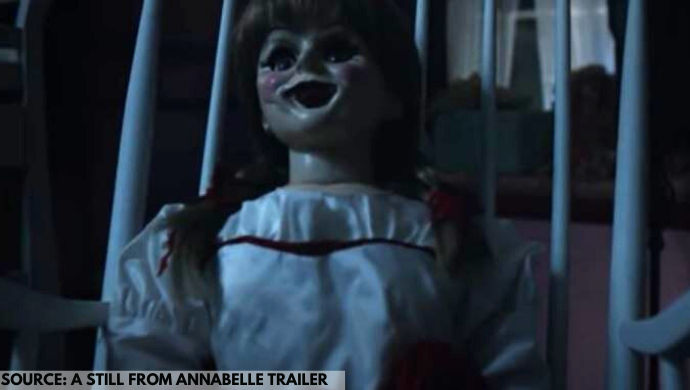 Annabelle, which served as a prequel to the first film of the franchise, The Conjuring, has an IMDb rating of 5.4/10, with over 144,000 votes. The second film of the universe, Annabelle also began its own film trilogy in the franchise. Annabelle was also written by Gary Dauberman. 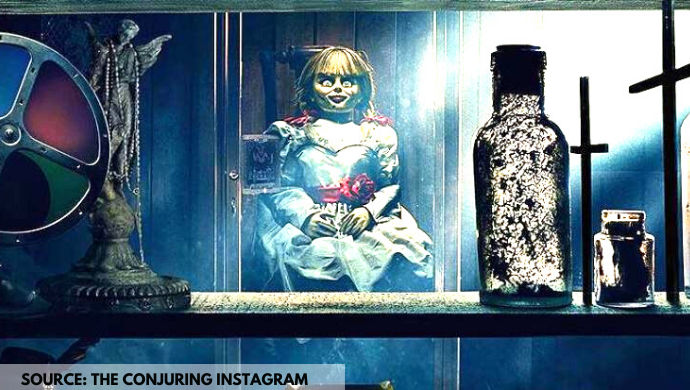 This film serves as a sequel to Annabelle, and also the final part of its trilogy. It is written by Gary Dauberman and James Wan and directed by Gary Dauberman. Annabelle Comes Home has an IMDb rating of 5.9/10, with 61,000 votes.

READ | Conjuring movies in order of their releases: Here's looking at the timeline 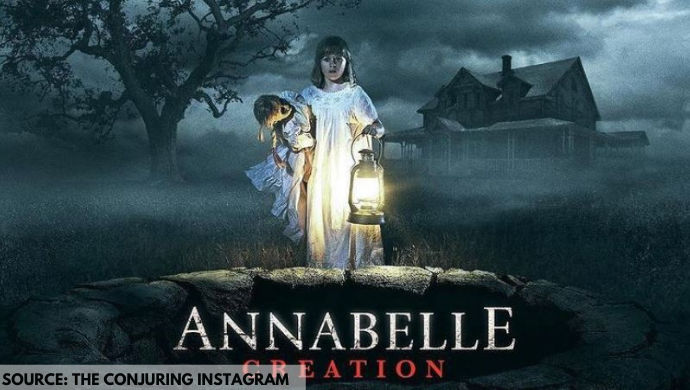 The prequel to Annabelle, and the second instalment of the Annabelle trilogy, this film stands at an IMDb rating of 6.5/10, with over 116,000 votes. This film is also written by Gary Dauberman.

3. The Conjuring: The Devil Made Me Do It 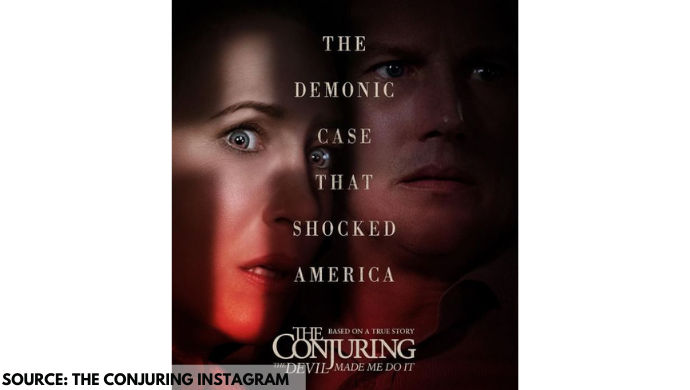 The third part of the Conjuring trilogy released today in the United States and has gotten its earliest reviews. The Conjuring 3 IMDb rating, as of now, is 7/10, with about 2,900 votes. This is the first film of The Conjuring trilogy, which is not directed by James Wan, however, he is one of the writers of the film. 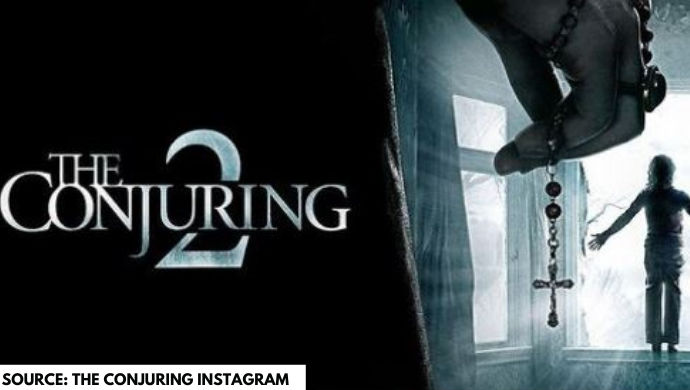 The third film of the franchise, The Conjuring 2 has an IMDb rating of 7.3/10, with over 233,000 votes. The film is written by Chad Hayes, Carey W. Hayes, James Wan, and David Leslie Johnson-McGoldrick, and is directed by James Wan. 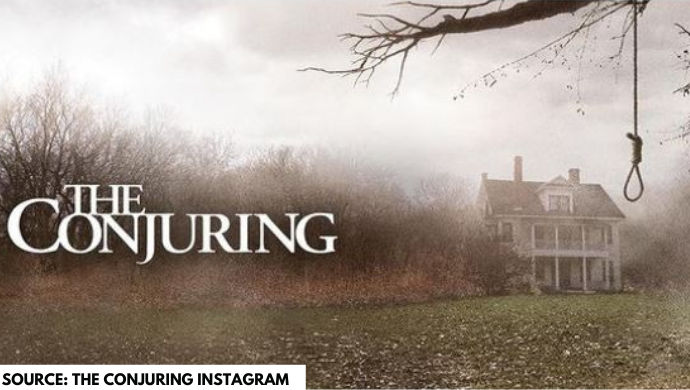 The first film of the universe, that began the successful film franchise, is the highest-rated of the lot on IMDb. It has a rating of 7.5/10, with over 453,000 votes. The Conjuring, written by Chad Hayes and Carey W. Hayes, and directed by James Wan, is also considered to be one of the best horror films ever made, by the audiences and cinephiles.