Amazon Prime Video recently announced that Cruel Summer will soon be releasing on the OTT platform. They also launched the trailer of the upcoming series. 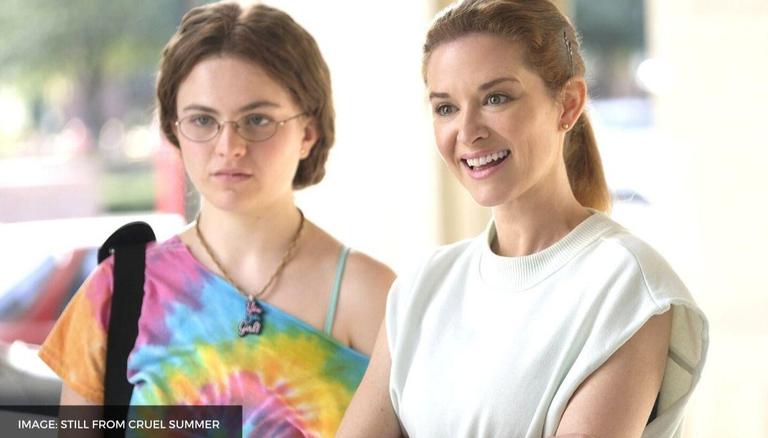 
Cruel Summer is a teen drama thriller television series created by Bert V. Royal which is currently streaming on Freeform in the US and Canada. The show is all set to have a premiere in India on Amazon Prime Video. Here's everything you need to know about the show and Cruel Summer release date on the OTT platform.

Amazon Prime Video has announced that the highly anticipated psychological thriller Cruel Summer, produced by Entertainment One also known as eOne and Iron Ocean Productions, will be available to stream on their platform. The Cruel Summer release date is scheduled to be on Friday, August 6, excluding the United States and Canada.

Cruel Summer is an intriguing series that takes place over three summers in the 1990s when a popular teenage girl goes missing and a seemingly unconnected girl transforms from a polite and awkward misfit to the most popular girl in town, eventually becoming America's most disliked person. When Kate is rescued alive, she blames Jeanette for witnessing her kidnapping but failing to report it, making Jeanette the most disliked person in America. As the tragic story develops, everyone scrambles to select sides among various lawsuits and shattered families, friendships, and relationships. Each episode is told from a different point of view.

READ | How many episodes are there in Cruel Summer? Know all about the thriller's latest episodes

READ | Is 'Cruel Summer' based on a true story? Know all about the teen thriller-drama series