After receiving an overwhelming response from critics and audience alike, a Cruella sequel has been announced and is confirmed to be in early development. 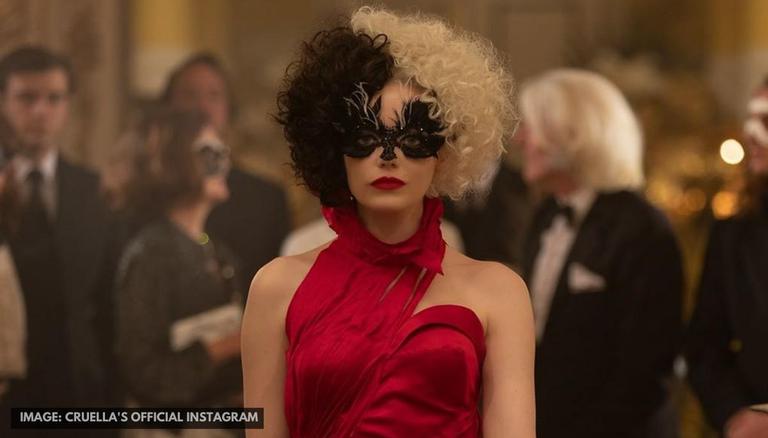 
While the latest Emma Stone's movie Cruella entered the third week from its simultaneous big-screen & OTT release on May 28, 2021, it has been confirmed that a Cruella sequel is in the works at Disney Studios. A recent report revealed that original director Craig Gillespie and screenwriter Tony McNamara are expected to come on board and join hands once again for the sequel of this newly-released crime comedy. In a recent statement, a spokesperson of Disney said they are looking forward to a "long-run" as the audience continues to enjoy the film.

Two weeks after Cruella's release, its sequel is now in early development

Ever since the much-awaited Disney film Cruella released on the silver screen and on Disney+ in the US last month, it has been basking in its critical as well as commercial success. As a result of the overwhelming response garnered from the audience, the makers decided to go ahead with a sequel of this Craig Gillespie-directorial. As per a report in Deadline, the Cruella sequel is already said to be in early development as of now. However, it is unclear whether Emma Stone would be reprising the titular role in the movie's upcoming second instalment.

READ | 'Cruella' Spoilers: Is mid-credit scene a clue to live-action reboot of '101 Dalmatians'?

The movie opened to a positive response from critics and the masses alike with an astonishing 97 per cent audience score on Rotten Tomatoes. Apart from the positive Cruella reviews, the live-action film also minted over a whopping $32.4 million domestically and $48.5 million worldwide. Following its success, a spokesperson of Disney announced its sequel in a statement. However, details about the sequel's cast and plot have been kept under wraps by the makers.

“Cruella,” which is set in 1970s London amidst the punk rock revolution, follows a young grifter named Estella, a clever and creative girl determined to make a name for herself with her designs. She befriends a pair of young thieves who appreciate her appetite for mischief, and together they are able to build a life for themselves on the London streets. One day, Estella’s flair for fashion catches the eye of the Baroness von Hellman, a fashion legend who is devastatingly chic and terrifyingly haute, played by two-time Oscar winner Emma Thompson (“Howards End,” “Sense & Sensibility”). But their relationship sets in motion a course of events and revelations that will cause Estella to embrace her wicked side and become the raucous, fashionable and revenge-bent Cruella.

Watch the trailer of Cruella below: