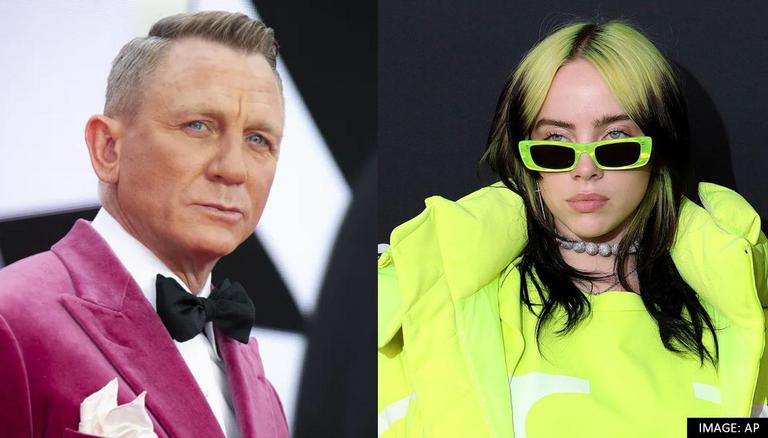 
James Bond franchise is known for its high octane action scenes, cars, gadgets, visuals and music. The previous two theme songs of the franchise Skyfall and Writings On The Wall by Adele and Sam Smith respectively received critical acclaim and several awards including  Academy Award for Best Music (Original Song). No Time To Die's music score was composed by award-winning composer Hans Zimmer and the theme song was sung by Billie Elish. Music producer Stephen Lipson, who worked with Finneas and Billie on the theme, revealed that Daniel Craig initially did not like the song.

Music producer Stephen Lipson who worked with the siblings, in an interview with CinemaBlend said that Craig wasn't sold on the song initially. He said, " Listening to it as if I was Daniel, I realised that the climax needed to be enormous ... I sat Daniel in the chair between the speakers, hit play and waited for his response. When the song finished he didn’t look up but asked to hear it once more. "

Lipson added, " Barbara and I had no idea how he felt until the end of his second listening when he looked up at me and said something like, ‘That’s f*****g amazing.’ As soon as he’d approved it the wheels were set in motion and the news that Billie Eilish was doing the Bond theme song appeared everywhere."

No Time To Die is the 25th in the James Bond series and lead actor Daniel Craig's last movie as the British spy, 007. The movie had its world premiere at the Royal Albert Hall in London on 28 September 2021 and was released in cinemas from September 30 2021 in the UK and India and it is set to be released in the US on October 8, 2021. The movie has been receiving positive reviews from critics and audiences alike with many calling the movie an apt send-off for Craig. The cast includes  Léa Seydoux, Ben Whishaw, Naomie Harris, Jeffrey Wright, Christoph Waltz, Rory Kinnear and Ralph Fiennes reprise their roles from previous films, with Rami Malek, Lashana Lynch, Billy Magnussen, Ana de Armas, David Dencik and Dali Benssalah joining the cast as new characters.

READ | As 'No Time to Die' releases, here's a look at all 7 actors who played iconic James Bond