Daniel Craig recently revealed he would not leave his children an inheritance. The actor also called the process of leaving money for children 'distasteful'. 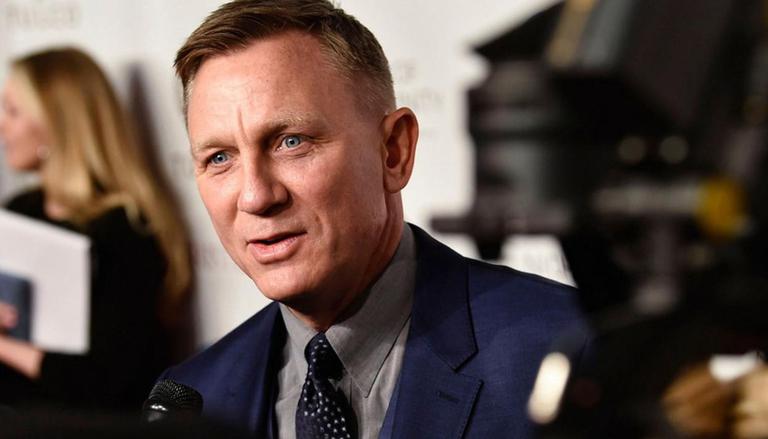 
English actor Daniel Craig recently revealed that he would not leave his children an inheritance. The actor, who has charmed his way into the heart of his fans as James Bond, finds the process of leaving money for their children ‘distasteful’. One of the major names in Hollywood, the actor has earned an ample amount of money with several hit films. The actor, who has played Bond in as many as four movies, will soon receive a huge sum of money from his fifth and upcoming James Bond movie.

In a recent interview with Candis magazine, Daniel Craig revealed he does not believe in the idea of leaving one's inheritance to their child. He gave an example of an American industrialist from the 1800s, Andrew Carnegie, who gave away all his money. He further said he does not want to give away his "great sums" for his next generations and addressed the idea as "quite distasteful." He shared he has a philosophy of getting rid of the money before he dies.

Daniel Craig has been married twice in his life. The actor has a 28-year-old daughter Ella Craig with his first wife, Fiona Laudon. He ended his marriage with Laudon in 1994. The actor then married actor Rachel Weisz in 2011. The two are also parents to a daughter.

Daniel Craig's net worth is not confirmed, yet, he has solely earned millions with his James Bond films. The actor has played James Bond in four movies so far in his career. As per insider.com, with his 2012 film Skyfall, he was paid a surplus of $17 million. The film grossed over $951 million at the box office that treated Craig with some bonuses. The actor is reportedly being paid $25 million for his upcoming film James Bond: No Time To Die. Apart from the James Bond films, Craig has also worked in several commercially successful films, including The Girl With The Dragon Tattoo, Cowboy & Aliens, and Dream House.

READ | 'Cowboys And Aliens' cast: Daniel Craig and others in pivotal roles

WE RECOMMEND
From Barry Nelson to Daniel Craig, checkout all the 'James Bond' actors in order
James Bond actor Daniel Craig auditioned for 'Rang De Basanti', reveals director Rakeysh
Robert Shaw's famous shark hunter role in 1975 film 'Jaws' did not earn him a dime?
Daniel Craig wants nothing more to do with 007 franchise, says 'no room' for it
James Bond cast: Will Daniel Craig return as the iconic spy after 'No Time to Die'?