Dave Chappelle's 'The Closer' received widespread flak from various quarters. Here's why Netflix employees are planning protest against the show. 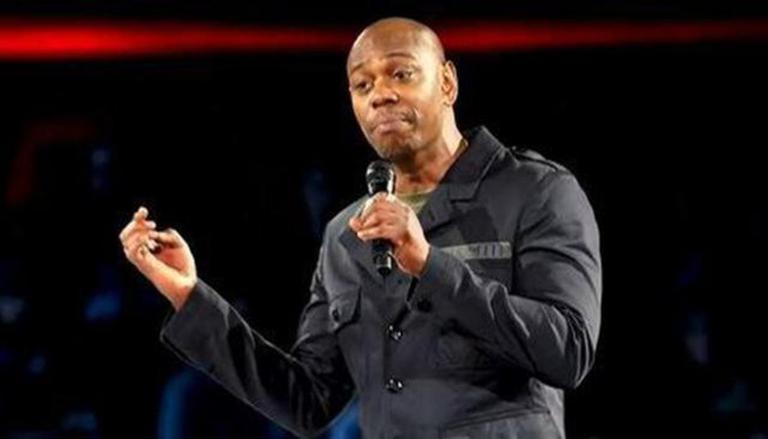 
Dave Chappelle is news for his latest comedy act The Closer, but not all of it is for the right reasons. The comedian, who has not had the best equation with the LGBTQ+ community over his comments over the years, this time sparked controversies with his statements about the trans community. The 48-year-old has been attracting criticism from various quarters for his comments.

Not only have many celebrities have expressed their displeasure but several transgender employees of Netflix and their colleagues are planning to stage a protest to pressurise the streaming giant to acknowledge the problems they felt were associated with his comments. The action was in the wake of Netflix CEO Ted Saranados stating that the show had not 'crossed the line'.

Dave Chappelle' jokes against the LGBTQ+ community have not gone down well with them in the past, like terming them 'alphabet people' in his previous special, Stick & Stones. On his latest show, he seemed to intentionally and jokingly call himself 'transphobic' multiple times, sharing how the term had got stuck with him over the years. He clarified that he never had a problem with transgender people, but with white people.

Among his other controversial mentions on the show was his discomfort at being 'tricked' into describing a transwoman as beautiful. He even went on to state that women looked at trans women as white women wearing blackface, quipping that women would feel anger against transwomen, giving the example of Caitlyn Jenner winning a magazine's Woman of the Year award.

His mocking of the body of a trans woman, joking that they lacked reproductive organs and comparing their genitalia to plant-based meat raised eyebrows. He also said that they did not have 'blood' but 'beet juice'.

Chappelle also sided with Harry Potter author JK Rowling's anti-trans comments, stating that he was 'team TERF' which stood for trans-exclusionary radical feminist and asserting that 'gender is a fact'.

Chappelle also hit out at the cancel culture, giving an example of rapper DaBaby, who was dropped from projects for his old homophobic comments, and also involved in an altercation that led to the death of one person, joked that one could shoot a (expletive), but not "offend a gay person's feelings".

His pitting of black rights against LGBTQ+ rights as well himself as an oppressed party by the LGBTQ+ community did not go down well with a section.

In his show, he also talked about a transgender comedian Daphne Dorman, who died by suicide. He highlighted Dorman's support for him. The mention of this incident was termed questionable by some.

He ended the show by saying that he was done talking about it and requested the community to 'stop punching down on my people', referring to comedians.

Among those to protest include producer of Dear White People, a transgender, Jaclyn Moore, who said she would not collaborate with Netflix over their decision to release the show. An organisation named GLAAD too condemned the comments in a statement.