Deadpool creator and comics writer Rob Liefeld has refused to let any Deadpool 3 spoilers fly, even though he wishes he could share them with the fans. 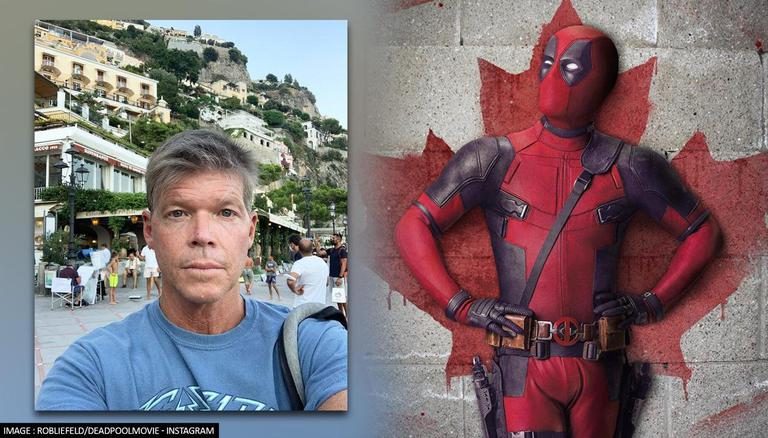 
Deadpool creator and comic writer Rob Liefeld has refused to let any Deadpool 3 spoilers fly, even though he wishes he could share them with the fans. Ryan Reynolds starrer Deadpool made its proper big-screen debut in the year 2016, and the superhero film's success led to the creation of its much-awaited sequel. With two well-received films under his kitty, it seemed all however many fans and followers were certain that Deadpool would return to the screens for a third adventure. However, according to a report by We Got This Covered, the Disney-Fox merger has altered plans as its Merc with a Mouth is all set to join the MCU.

Rob Liefeld refuses to give any Deadpool 3 spoilers

Rob Liefeld has been rather outspoken about his opinions regarding the film's development. During his recent appearance at New York Comic-Con the previous weekend via cable channel, Syfy, has responded with a sarcastic answer to a fan. During his panel, a fan asked him if he could share anything about the upcoming highly-anticipated film. He answered, "Oh sure. Let me share everything I know about Deadpool 3! Where's the sniper that's going to shoot me?" Further on a serious note, the creator added, "I'd love to tell you (what I know). But I can't, because I value my life."

Ryan Reynolds recently revealed that Deadpool 3 is expected to go on floors in the month of August 2022. The film is still in development at Marvel Studios and Bob's Burgers writers- Wendy Molyneux and Lizzie Molyneux-Logelin are brought on board to write the script. However, beyond that, any other details regarding the other cast members like Josh Brolin, Zazie Beetz would reprise their roles or not, are still unclear.

Talking about Deadpool 3 going on floors, actor Ryan Reynolds in the month of August said, “The percentage chance? I don’t know. I couldn’t assign a percentage to that. I’d say it’s 50/50 maybe? We’re really actively developing it and getting it into pretty good shape. What the hell month is it? August? Oh next year? Probably pretty damn good. I’d say 70%.”