Did You Notice This 'Death Proof' Reference In 'Once Upon A Time In Hollywood'?

'Once Upon a Time In Hollywood' included several references to other Tarantino films. These also include the subtle ones related to the film Death Proof.

Also read: Oscars 2020: Brad Pitt Dedicates His Win To His Children, Thanks Leo In The Speech

Once Upon a Time In Hollywood revolves around the story of Rick Dalton (Leonardo DiCaprio) and his best friend and stuntman Cliff Booth (Brad Pitt). The film also showed a bit of the life of Sharon Tate (Margot Robbie) and gave her an alternate ending. The movie also featured a couple of frequent collaborators of Tarantino, such as Kurt Russell and Zoë Bell.

The 'Death Proof' reference in film

Russel and Bell were cast in minor roles in the film and their scenes were brief. Their characters are a subtle and classic Tarantino-style reference to another film by Tarantino. When Cliff Booth is fixing Rick’s TV antenna, he suddenly halts and reminisces about his time as a stuntman on the set of The Green Hornet. This is where he comes across Randy Miller (Kurt Russell), the stunt coordinator, who is not sure about hiring him as his wife Janet (Zoë Bell), thinks that he killed his own wife. 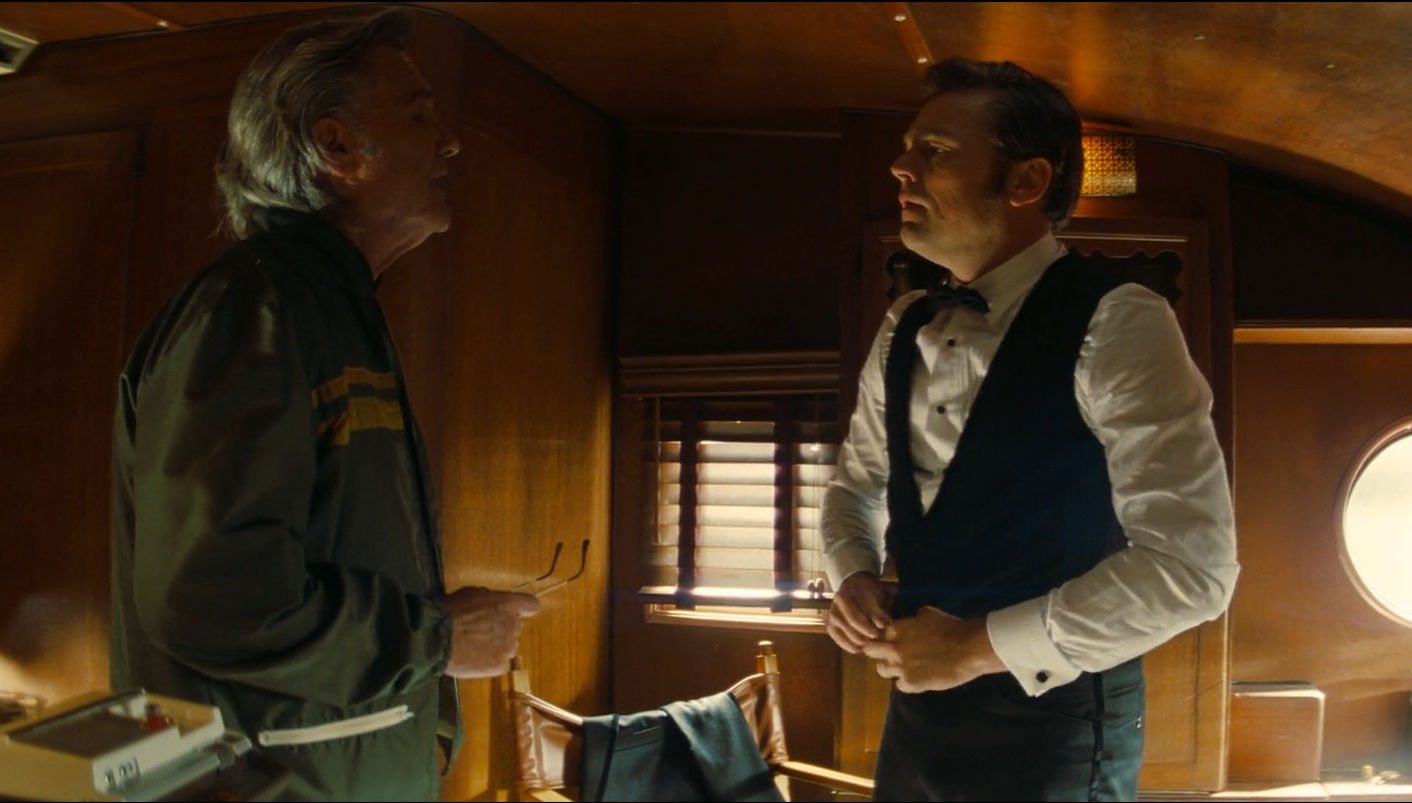 Image Credits: A still from OUATIH

He ends up recruiting him after Rick Darlton asks him to. But after a brawl with Bruce Lee (Mike Moh), Cliff is fired by Randy and his wife Janet (Zoë Bell), also a stunt coordinator. Now, Russell and Bell’s characters both being stunt coordinators is a reference to Tarantino’s 2007 film Death Proof, as well as to Bell’s career and work with Tarantino.

In Death Proof, Russell played Stuntman Mike. Zoë Bell also appeared in Death Proof. Her role as Janet Randy is both a reference to the film and also to her career as a stuntwoman. Bell acted as Uma Thurman’s stunt double in both the Kill Bill movies.

Also read: Did Leonardo DiCaprio Changed The Most Iconic Scene Of 'Once Upon A Time In Hollywood'?

PEOPLE HAVE PLEDGED SO FAR
LATEST NEWS
View all
8 hours ago
Will Hrithik Roshan pull off Tom Cruise' action in Indian version of 'Mission Impossible'?
7 hours ago
George Floyd's memorial service attended by Kevin Hart, Tiffany Haddish in Minneapolis
1 day ago
'Observe and Report' shooting locations: All about the film and its filming spots