Denzel Washington confirmed 'The Equalizer 3' and stated the script of the action thriller had been written and he was excited to 'beat people again'. 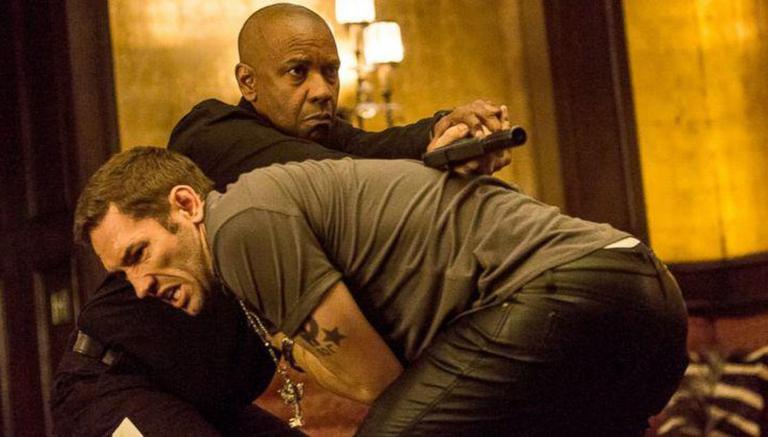 
Denzel Washington aka Robert McCall is set to be back for a third time. The actor has confirmed that the third installment of the The Equalizer franchise is in the works.

The veteran's next film is likely to be the third film of the franchise. The Oscar-winner expressed his excitement on 'beating people' in the new movie.

Denzel Washington confirms working on The Equalizer 3 has begun

Denzel Washington confirmed to Collider that the work on the The Equalizer 3 has begun. The Flight artist shared that the script has been written and that he was scheduled to work on it.

He added that his work for the film will involve getting in shape so that he could start 'beating people' again. He stressed that once again he got to beat people again, and with another film, The Tragedy of Macbeth, releasing last year, he said that it could not 'get better' for him.

The director of the first two installments, Antoine Fuqua, is likely to return for the third The Equalizer as well. He is currently in talks to come on board the film, and has plans in store over how the story is expected to progress. Fuqua had last worked on the Will Smith-starrer Emancipation.

The Equalizer is a popular spy thriller franchise, that first aired in the series format from 1985 to 1989. The plot was then rebooted in the film format with Denzel Washington in the lead.

The first installment released in 2014. The plot revolved around a former U.S. Marine turned DIA intelligence officer, who reluctantly takes on a mission to shield a teenage prostitute being chased by the Russian mafia.

The second installment released in 2018. Robert McCall's intense transformation over the murder of his close friend was the main story of the film. Both the films were not the best reviewed films, but both did commercially well at the box office.

READ | Coen premieres a stark 'Macbeth,' with Denzel and McDormand

The artist was also a producer on the film series. Denzel Washington's last professional work was as a director for the film A Journal for Jordan.

WE RECOMMEND
BAFTA Awards 2022 longlist: 'Dune', 'West Side Story', 'No Time To Die' & more in race
SAG Awards 2022: 'House of Gucci' and 'The Power of the Dog' lead with maximum nominations
A Journal For Jordan: Denzel Washington's film starring Michael B Jordan first trailer out
Golden Globe Awards carry on, without stars or a telecast
Denzel Washington turns teary-eyed as son John calls him 'the greatest actor'
Listen to the latest songs, only on JioSaavn.com