Did Rebel Wilson Resort To Surgery To Achieve Her Weight Loss Goal? Find Out Here

Australian actor Rebel Wilson started her weight loss journey in 2020 and has done a great job. Find out how the actor was able to do it. 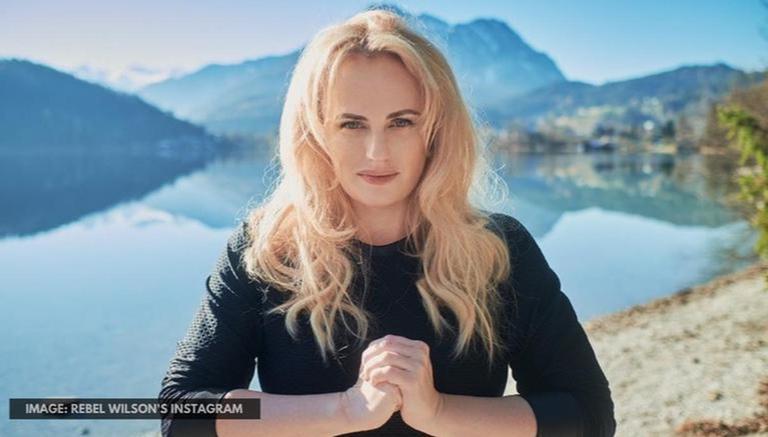 
Rebel Wilson has been making headlines ever since she embarked on her weight loss journey. Her quest for a fitter body began a year ago. However, there are speculations arising that she went through surgery to achieve her goal weight. Read further and find out details about her journey and more.

Did Rebel Wilson have a weight loss surgery?

Rebel Wilson started off on her weight loss journey in 2020 and has been quite transparent with her fans about the same. The actor decided to lose the extra kilos and even shared what her goal weight was, with all those who are connected to her on her social media accounts. Her Instagram is flooded with pictures of her in gorgeous ensembles as she flaunts a fitter self.

According to The Sun, there were several speculations if the actor had gone the surgery way. However, the outlet reports, that she hasn’t undergone surgery and also that she took the Mayr Method to shed the kilos. Rebel shared that her goal weight was close to 165 pounds.

In an interview with InStyle, the actor expressed that she wished she took this step earlier, sometime in her 30s rather than her 40s. However, she added that everyone has their own time and it is not a race or competition. She also mentioned, how she kicked off her acting career later than others and moved to America even later; adding that she tries not to compare herself with the others.

Rebel expressed that she is always empathetic towards those who have struggled with weight loss, as she has struggled with it herself. She added that this was a major reason behind why she shared her journey with others on the gram. She also acknowledged her access to high–tech treatments, but Rebel also mentioned that there is a list of everyday things that made a difference.

In the interview, she mentioned taking walks at Griffith Park in Los Angeles and said that is something everyone can do. Rebel said that walks and drinking more water are things that everyone can do, and it is the consistent things, that make a difference. The actor said, “It's not too late to start, no matter what age you are”.

WE RECOMMEND
Rebel Wilson flaunts her stylish outfit in her new post; pens a comic note in caption
Rebel Wilson poses in swimsuit, leaves fans stunned with her transformation
Rebel Wilson to star in high school comedy 'Senior Year' for Paramount Players
Rebel Wilson gets injured in a biking accident in London involving an untied dog
Rebel Wilson's birthday quiz: Find out how well you know the 'Pitch Perfect' actor?