New leaks from 'Doctor Strange in the Multiverse of Madness' suggest an epic Avengers battle which could lead to an Avenger going rouge. 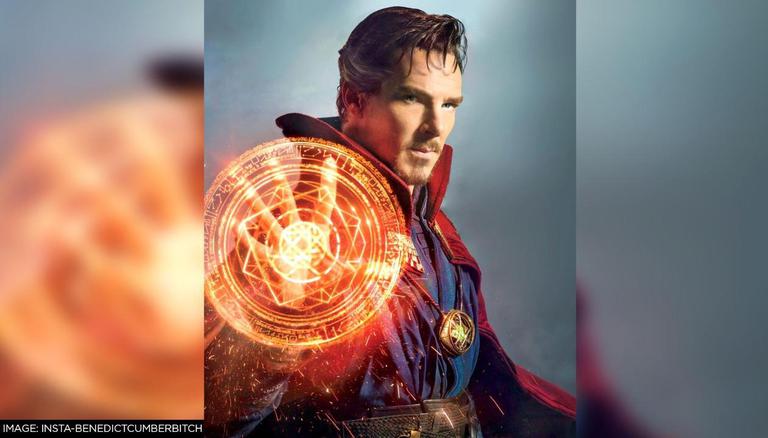 
Ever since MCU dropped the trailer of Spider-Man: No Way Home and introduced the concept of the multiverse, fans have been speculating several different plot lines for the upcoming MCU movies. However, new leaks from MCU's Doctor Strange in the Multiverse of Madness has fans excited. The new leaks suggest a major cross over of Marvels movie, with an epic battle trhat could end up killing one of the fans beloved Avenger.

Several users on Twitter shared series of leaked Doctor Strange 2 images that supposedly comes from the early phase of the visual effects stage. A user shared a 'pre-vis' shot of Wanda and Professor X fighting. Take a looked at the leaked images below.

Meanwhile, The questions that Stephen Strange's fans have about the multiverse will be answered in December this year as Spider-Man: No Way Home will be released. The trailer of the movie was recently released and featured some crazy moments to get fans jumping in surprise. In the trailer, Dr Stephen Strange is seen casting a spell and unleashing the multiverse. The trailer shows the return of Alfred Molina's Dr. Otto Octavius and his 'extra' bionic limbs, from 2004's Spider-Man 2 that featured Tobey Maguire as Spider-Man and the return of Willem Dafoe's notorious Green Goblin and his familiar bomb attacks. Fans also speculating about the return of Tobey and Andrew in the movie.

Kevin Feige in an interview with Comicbook addressed the rumours about Tobey and Andrew's appearance in the movie and said, "I've read some things. I'm not sure I've read all thing. The fun thing about online speculation when it comes to our stuff is how sometimes it couldn't be more off the mark and sometimes it's shockingly close, and that's held true for the last few years."

READ | Doctor Strange 2: Here's what you can expect from the upcoming Sam Raimi film