Dua Lipa recently concluded the tour for her second studio album 'Future Nostalgia' that released in 2020. 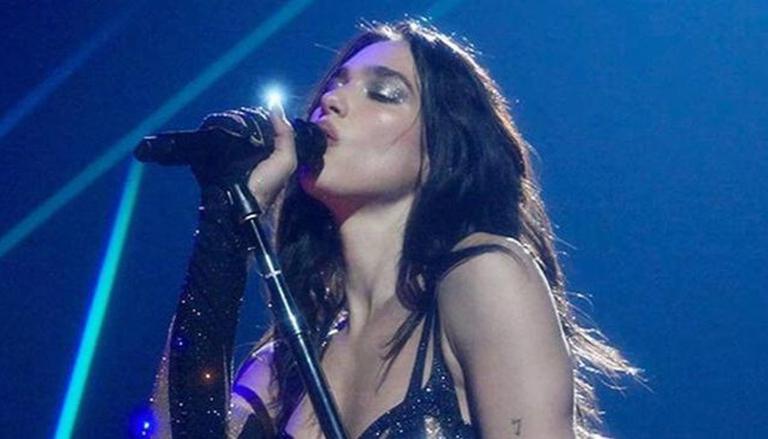 
Dua Lipa, who just concluded her 'Future Nostalgia' tour, on Wednesday, took to Instagram to post some unseen backstage pictures. Expressing gratitude to her fans, Dua looked back on the year and penned a beautiful note.

The singer-songwriter wrote, “Future Nostalgia ~ 2022 ~ the year that changed my life. Thank you for the lifetime of memories."

In the pictures, Lipa can be seen sporting a bright shimmery dress, whereas, the audience can be seen applauding her during the performance and chanting her songs, including 'One Kiss' and 'Levitating.'

In one of the many videos shared by the singer, Dua can be seen posing with her team dressed in a neon-coloured catsuit.

Many of Lipa's fans praised her in the post's comments section, shortly after it was uploaded.

Lipa started her 94-show world tour in the United States. She performed throughout the year in multiple nations, including Brazil, Mexico, Spain, Brazil, England, Germany, France, Austria, and New Zealand, before ending up in Albania, where she appeared in front of 200,000 admirers.

'Future Nostalgia,' Lipa's second studio album, released in 2020 features singles like 'Levitating,' 'Break My Heart,' 'Physical,' and 'Don't Start Now.' Since its debut, the album has sold over a million copies and earned platinum status in the US.

With over 58 million monthly listeners, Lipa ranks as the 14th most popular artist on Spotify. Her singles, 'Levitating' and 'Don't Start Now,' has received 1 and 2 billion streams on the site, respectively.