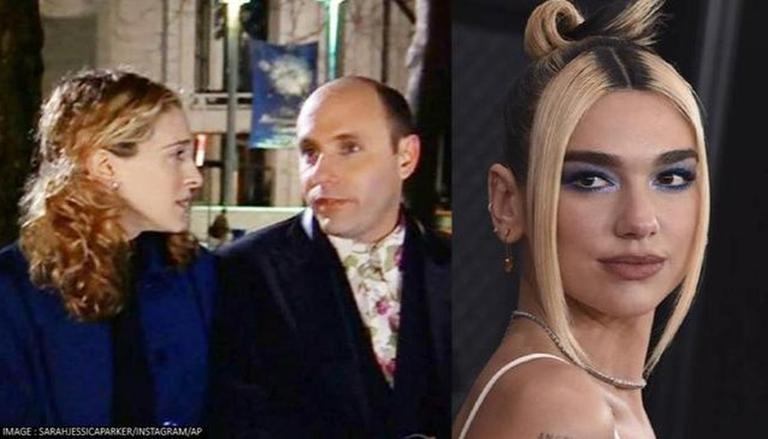 Sarah Jessica Parker Pays Tribute To Willie Garson; 'Will Miss Everything About You'

Actor Sarah Jessica Parker has finally opened up about the death of her Sex and the City co-star and dear friend Willie Garson. After a battle with cancer, Garson's 20-year-old son Nathen confirmed that the actor passed away on September 21. His untimely death came while filming for the forthcoming Sex And The City reboot And Just Like That...in New York. Read More.

Top-notch streaming giant, Netflix is all set to develop a feature film based on the fantasy novel Beasts of Prey by Ayana Gray. The novel marked the author's debut and as per ANI, Gray mentioned that she was excited to have the chance to have a word with Melody Cooper, who has been roped in to adapt the screenplay. Cooper was most recently roped in as the story editor for the famous 22nd season of the crime series, Law & Order: SVU. The Beasts of Prey book is all set for a September 28 release via Penguin Randomhouse imprint G P Putnam’s Sons Books for Young Readers. Read More

A US security firm hired by Britney Spears' father allegedly monitored the pop singer's phone conversations and text messages during the court-ordered conservatorship she has been under since 2008. This is according to a New York Times documentary aired on Friday, Controlling Britney Spears. Alex Vlasov, a former Black Box Security employee who worked with Britney Spears' team for over nine years, said in Controlling Britney Spears that the business "mirrored" the pop singer's phone on an iPad by going into her iCloud account. According to Vlasov, a listening device was also placed in her bedroom. Read More.

Gearing up for his final outing as the much-loved 007 agent in No Time to Die, Daniel Craig appeared on the latest episode of The Graham Norton Show. On the show, he candidly spoke about various aspects of his stint as the 007 agent. What stood out from his interview was the long list of injuries the actor succumbed to as he took on the role of James Bond in five films of the franchise. Read More.