Dwayne Johnson recently revealed his way to decompress and it is by raising fishes at his farm. The Rock also showed off a largemouth bass he had. Know more. 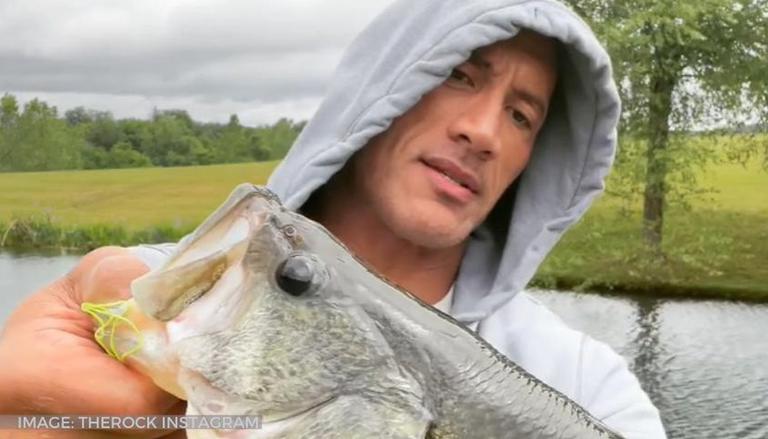 
Dwayne Johnson owns a 46-acre farm located in Powder Springs, Georgia, the United States of America. The wrester-turned-actor is currently spending his time at his farm. Now, he has revealed how the place has been a getaway for him to relax and chill, along with meeting the fishes he raised.

Dwayne Johnson's way to decompress with fishes at his farm

Dwayne Johnson has more than 240 million followers on Instagram and has been quite active on the social media platform. He recently posted a video of himself from his farm. In it, he is holding a largemouth bass that he raised at his farm. The actor mentioned that he raises several other species of fishes, too. The Rock further stated that he works "very closely" with a university biologist and they created a "beautiful ecosystem" at his farm for a variety of fish. He called fishes his babies. Johnson then bid goodbye to the bass as he tossed the fish back in the water.

In his caption, The Rock noted that he has been at his farm for the past weekend to decompress. He has also named the different fishes that he has been raising for over a decade now. The actor mentioned that he fell in love with fishing when he was a little boy. Take a look at Dwayne Johnson's Instagram post below.

Dwayne Johnson's Instagram post caught much attention. Many praised his gesture and way of relaxing by spending time outdoor. Some appreciated his fishing skills and left red heart emoticons in the comment section. The video has touched 10 million views with more than15k comments. Take a look at a few replies below. 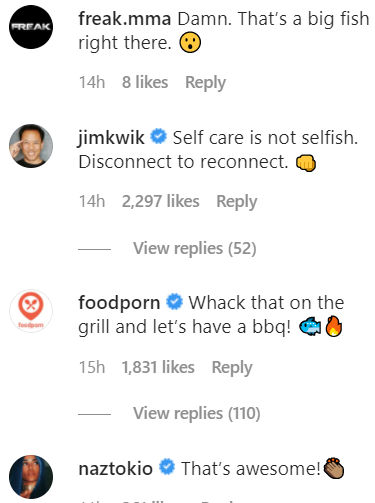 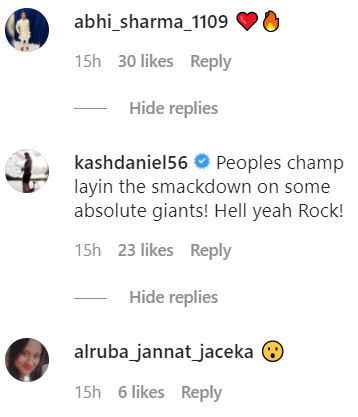 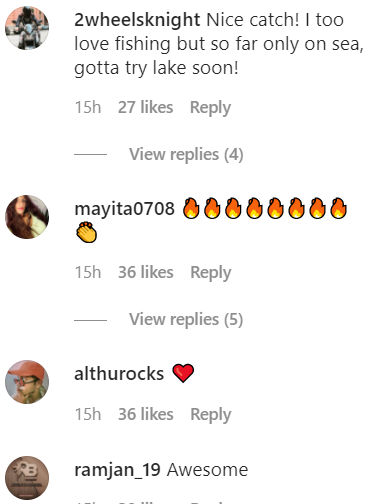 The Rock has taken time off from shooting Black Adam. The filming on the DC Extended Universe (DCEU) project started a few weeks ago. Dwayne Johnson in Black Adam makes his debut in the DCEU, along with Aldis Hodge, Noah Centineo, Quintessa Swindell, Pierce Brosnan, Sarah Shahi, Marwan Kenzari, and others. Directed by Jaume Collet-Serra, the movie will arrive in theatres on July 29, 2022.