Dwayne Johnson recently shared a video at 1 AM of a special little girl who seems to be obsessed with a song from the animated film, 'Moana'. Read to know more.


Actor Dwayne Johnson voiced Maui in Disney's 56th animated feature film Moana. His character was loved by kids around the world. Now, he has received a video of a kid enjoying his song from the movie and the Rock sent his well-wishes to the child at 1 AM.

Dwayne Johnson shares a heartwarming video of a little girl

The Rock is quite active on his Instagram handle, where he has more than 230 million followers. Dwayne Johnson's latest Instagram video has him sending a message to a very special and strong kid, Indy Llew. He said that a friend of his shared the child's video with him in which she is singing How Far I'll Go from the animated movie Moana. The Rock mentioned that he was in the film. The actor then quickly sings a line from the track. In the end, he sends his wishes to the kid and gives her a flying kiss.

READ | Dwayne Johnson’s 'Midweek mindfulness' will motivate you to work for rest of the week!

The Rock's gesture of sending his wishes to Indy Llew was appreciated by his followers. Many left red heart and heart-eye emoticons in the comment section. A few also passed their love to little Indy. The video has crossed three million views and has more than 33k comments. Check out some of the reactions to Dwayne Johnson's latest video. 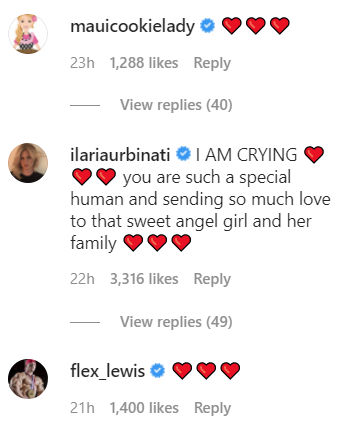 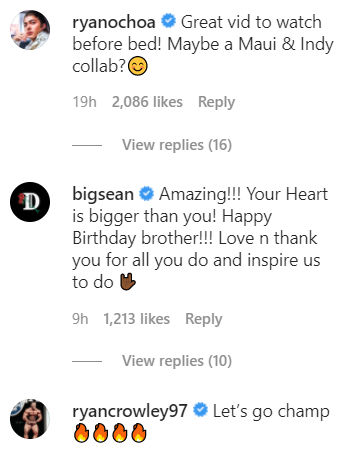 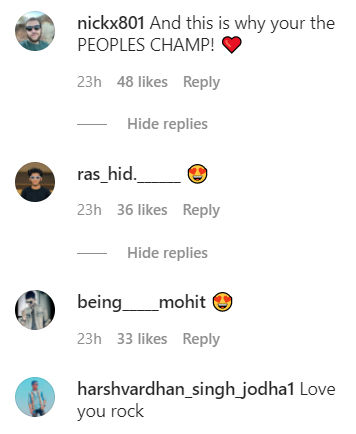 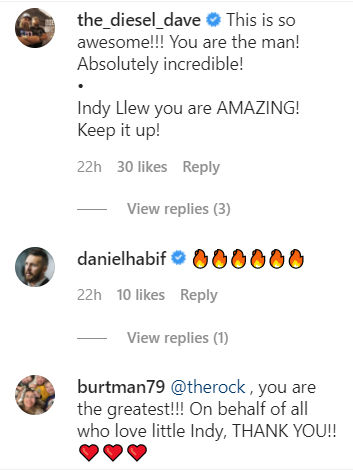 Moana is a 2016 released computer-animated musical adventure film. Along with the Rock voicing Maui, it has Auliʻi Cravalho as the titular character, Rachel House as Tala, Temuera Morrison as Tui, Jemaine Clement as Tamatoa, Nicole Scherzinger as Sina, and others. The song How Far I'll Go was written and produced by Hamilton fame Lin-Manuel Miranda. It was nominated at the Academy Awards, the Golden Globe Awards, and more events. The track won the Grammy Award for Best Song Written for Visual Media at the 60th Annual Grammy Awards.