Dwayne Johnson's 'Jungle Cruise' Becomes No.1 Movie In The World; Actor Thanks The Fans

As the movie, Jungle Cruise became the #1 movie in the world, actor Dwayne Johnson shared words of gratitude for all his fans for this achievement. 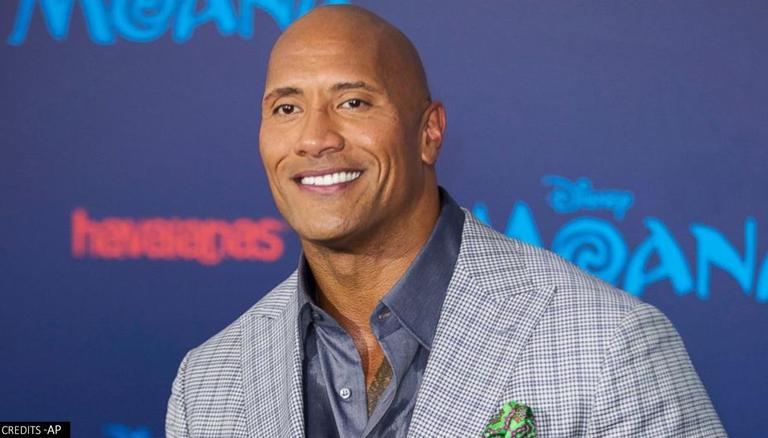 
Dwayne Johnson, one of the prolific American actors, has garnered tons of love and appreciation for his spectacular performances in movies and TV shows. As his highly-anticipated movie, Jungle Cruise recently hit the screens, it has been receiving a positive review from the audience making it the #1 movie in the world. Dwayne Johnson overwhelmed with all the love and recently dropped in a video thanking all the fans for their support in achieving this benchmark.

Dwayne Johnson recently took to his Instagram handle and posted a video clip of himself in which he can be seen thanking all his fans for making Jungle Cruise a success. He even stated how it had been a huge Jungle Cruise weekend in theatres all around the world for people who watched it in theatres or in their living rooms. He further thanked everyone for their support and revealed how the numbers that were coming up were pretty good. While signing off, he stated that he will be back soon.

In the caption, he wrote, “Saturday swoop in to say THANK YOU for making JUNGLE CRUISE the #1 Movie in the World. Many challenges we faced but ultimately we stayed the course and delivered for families around the world in THEATERS and in your LIVING ROOMS this weekend!!! For now, I’ll just say that word on the streets is JUNGLE CRUISE is performing in the market place by a measure that no other movie has done this summer….. I’ll share more tomorrow (Sunday) once I get confirmations because I have YOU TO THANK! Back to work ~ sip your ZO, now LFG!!!” 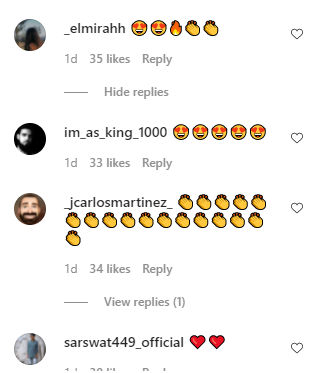