Ed Sheeran Feels "so Lucky" To Have Daughter Lyra; Admits He Is Open To Have More Kids

Ed Sheeran shared his excitement about being a dad to a baby girl, Lyra. He called himself "so lucky" and noted that he is would love to have more kids. 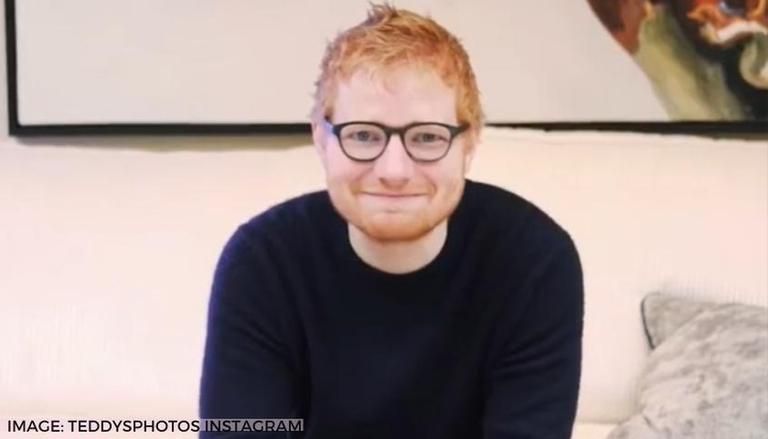 
Ed Sheeran married his childhood friend and secondary school classmate, Cherry Seaborn, in 2019. The couple welcomed their first child together, a daughter, Lyra Antarctica Seaborn Sheeran, in September 2020. Now, as the toddler turned 10-month-old, Sheeran shared his experience of parenthood and desire to have more kids.

Ed Sheeran feels "so lucky" to have a daughter, Lyra

In a recent conversation on Kannon's Open House Party Podcast, via People, Ed Sheeran said that he would "obviously be super grateful" to be able to have any more kids, but he thinks girls are "far superior" to boys. He noted that as a boy himself, he feels like he can say this. The artist admitted that he feels like they were "so lucky" to be able to have one that he thinks he would obviously love more. But he thinks they are so lucky to just have one. So if nothing else happens, he is "so happy," basically. He revealed that Lyra is "just being cute" all day and has recently started making attempts to crawl and babble.

Ed Sheeran shared what it is like to be a part of a "club" of parenthood. He asserted that it is "weird" to say club because he thinks that whenever someone becomes a parent they enter into this club that all the other parents are in and everyone understands each other. The Bad Habits singer explained that his mother will babysit Lyra for the evening and they will go out for a drink with someone who is also a parent. Then they will be like, 'Oh, well, we're going to go back now,' and there's no pushback on that. It's just like, 'Yeah, cool, totally understand' from other parents.

Ed Sheeran added that "definitely the emotions" in him have come out after being a father. He thinks that he has had a few changes in his life over the past two years, not least turning 30 and becoming a dad. The Grammy winner disclosed that he had a friend who passed away in March, which was his first experience with real grief. And he feels like coming to terms with being an adult; he feels his 20s was "this crazy whirlwind" of partying and working and traveling the world and more. Then everything stops and he is just figuring out who he is, Sheeran noted.