Ellen DeGeneres took to her Instagram feed and shared selfie with partner Portia Rossi and other celebrities on International Selfie Day; take a look. 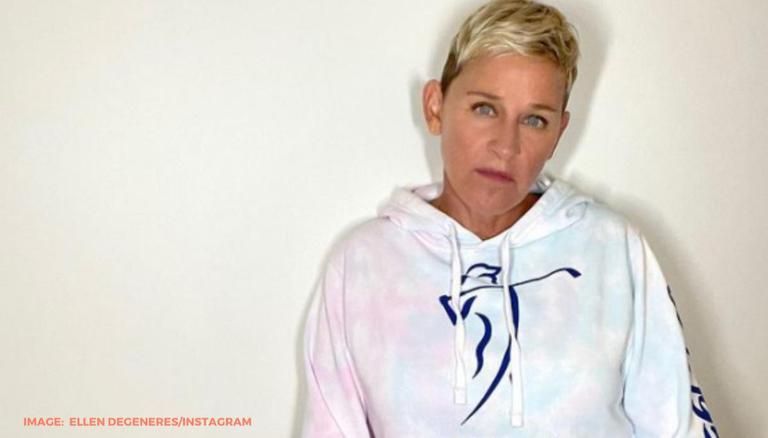 
Commemorating National Selfie Day on June 21, Ellen DeGeneres shared not one but a bunch of selfies on her Instagram feed. One of these was an adorable picture of her with partner Portia. Scroll along to take a look at the picture and more.

The talk show host celebrated the occasion in full swing as she took to her social media handle and shared a carousel post that included 6 selfies. The first was of Ellen and Portia, clicked by the former as Portia hugged her from the back and both of them flashed grins in front of the camera. The second was a selfie of Ellen with Kim Kardashian, while the third was one of her and Oprah Winfrey.

Followed by this, she shared three more selfies, each with Steve Carrell, Barack Obama and Adele. The pictures were captioned simply with the hashtag #NationalSelfieDay and have received over 395k likes since it was shared on Monday. Take a look at some of the comments under the post, here. 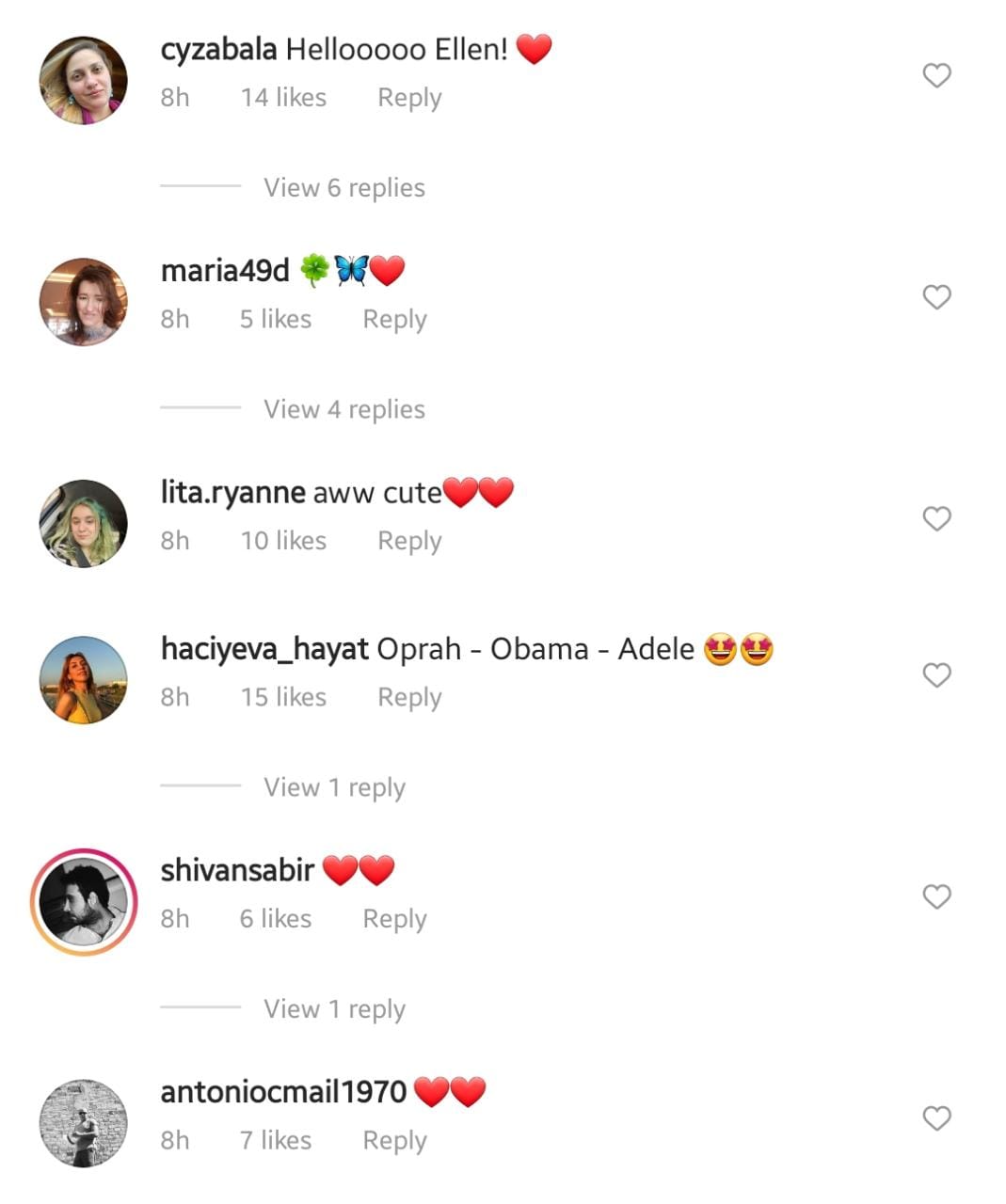 Ellen shared the news with her followers and avid watchers in May 2021, that her show is coming to an end in 2022, with the 19th season being its Finale season. She said on air, “I truly have felt like next season was the right time to bring it to a close. The truth is, I always trust my instincts. My instinct told me it's time. Two years ago, I signed a deal for three more years and I always knew in my heart that season 19 would be my last. I want you to know that I've thought a lot about this decision. I sat with it for a while. I meditated on it”. Ellen also clarified that the end of the show is not associated with the toxic work environment controversy that hit the show, back in 2020.

The show has had over 3000 episodes and is currently airing the 18th season. It premiered in 2003 on September 8. The show has grabbed close to 60 Emmy Awards, in its 18-year-old run so far.

WE RECOMMEND
What is National Selfie Day? Find out why this day is celebrated