The video that shows the acceptance speech of Elton John and his husband David has recently come under custody battle; Will not likely be seen on television 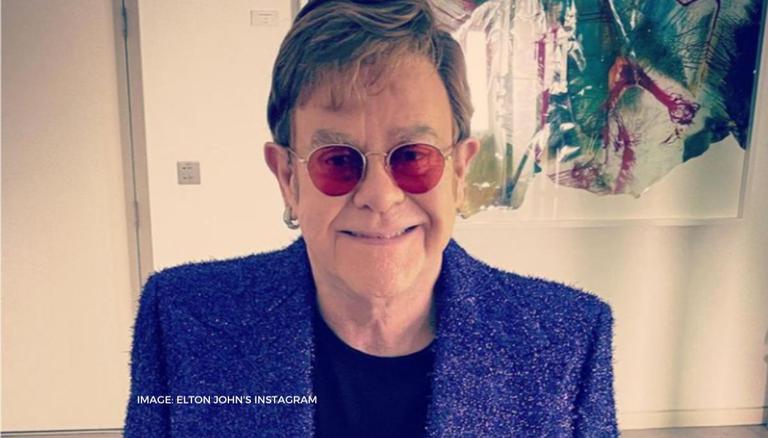 
Elton John has recently received a Lifetime Achievement Award for the charitable work that he has done for the people that have been affected by AIDS. He will be seen receiving the award along with his husband David Furnish on television. However, the part which contains the acceptance speech for the award has become the subject of an unusual custody battle, as per a report by PageSix. The custody battle has made it unclear whether the part of the video which shows the acceptance speech will be aired or not.

Elton John and his husband David have been one of the most vocal and outspoken voices about AIDS awareness, and have actively worked on the cause for several decades. However, the acceptance speech from their recent felicitation may not be available for the viewers, as the specific part which contains it is being legally claimed by the person who shot it as his own property. The man was said to be “holding the footage hostage”, verbatim of the description of the situation given by the event company who produced the show.

While the entertainment industry has seen numerous custody battles of content, issues regarding the ownership of acceptance speech tapes have been seldom seen in the past. To make matters more bizarre, it has been revealed that the man who has been holding the tape “hostage”, is actor Erich Bergen, who has played quite a few memorable roles in his acting career. He was seen in Clint Eastwood’s film version of Jersey Boys, as well as the popular TV show Madam Secretary, where he has played the role of Blake Moran.

There has been no statement yet either from the end of Elton John or that of the organisers of this event. Elton John has been actively involved in the causes related to AIDS since the late 80’s. He has also established his own organisation for the cause titled Elton John AIDS Foundation. The singer has released several hit songs and albums till date, including Goodbye Yellow Brick Road,  Don't Shoot Me I'm Only the Piano Player and more.