Emily Hampshire shares a heartwarming message as she awaits for 'Schitt's Creek' co-star Annie Murphy's next show, 'Kevin can F**k Himself'. 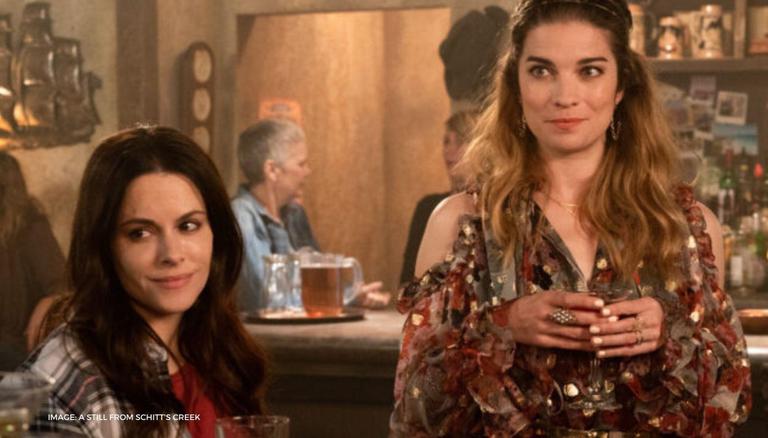 IMAGE: A STILL FROM SCHITT'S CREEK


Actor Annie Murphy, who portrayed the role of the flavourful Alexis Rose in the sitcom Schitt's Creek, is all set for her new series. In her latest TV outing, the actor plays a sitcom wife who has the last laugh. While the actor and her fans calmy wait for the show, her Schitt's Creek co-star Emily Hampshire has come forward to share a heartwarming “ode-to-Annie”.

Emily Hampshire took it to Instagram to wish her co-star for her latest series. Emily, who played the role of Stevie Bud in Schitt's Creek, shared a series of pictures of the duo and penned an emotional note. Sharing pictures of their outings and red carpet events, she wrote, “This is my #tbt ode-to-Annie dump. There’s nobody better to be next to when I’m out of my comfort zone, the person you want by ur side when ur heart gets 💔 🔨 and the most beautiful & talented woman who never for a second gives a thought to just how beautiful and talented she is.”

Emily also mentioned that she misses her co-star turned best friend, and can’t wait for her new show, Kevin Can F**k Himself, that releases on 13 June. Annie Murphy was quick to reply, as she wrote, “STOP THIS MAKES MY SOUL ACHE. I love you so much, my tiny bird creature,” much like her character Alexis would have said. While many fans showered love in the comments for the actors, a few pointed out that they can’t wait to see Annie in the new role. 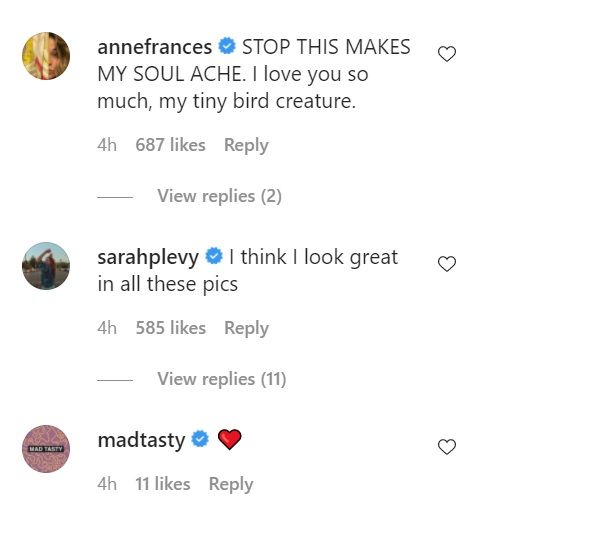 Kevin Can F**k Himself, created by Valerie Armstrong debuts on the AMC+ streaming service on Sunday, June 13. The American dark comedy series stars Annie Murphy as Allison, a housewife and part-time package store employee. The story will revolve around Allison and her husband Kevin, played by Eric Peterson. Allison, who tolerates her husband’s man-child antics for over a decade, snaps one day and decides to make it on her own.

A post shared by Kevin Can F Himself (@kevincanfhimself)

A bit about Schitt's Creek

Emily Hampshire and Annie Murphy first appeared together in CBC's hit comedy, Schitt’s Creek. The show which premiered in 2015, aired its finale in April 2020, culminating a total of 80 Schitt's Creek episodes. The show's cast includes Dan and Eugene Levy and Catherine O'Hara. The plot of the award-winning series revolves around the Rose family, a formerly wealthy family, who loses everything and are forced to live in a small town, the last property the family owns.

IMAGE: A STILL FROM SCHITT'S CREEK