Everything We Know About 'Black Widow', Scarlett Johansson's Last Film In The MCU 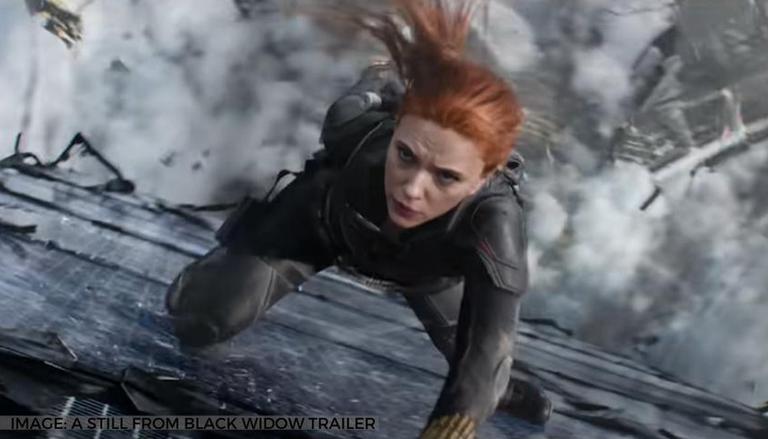 
Black Widow is an upcoming film in the Marvel Cinematic Universe (MCU). Directed by Cate Shortland, it has been delayed multiple times and will become the first Marvel movie to release in a year. It will also be the first film in Marvel Phase Four. Know details about the project.

Dreykov is the head of the Red Room, where women are trained to become Black Widow, including Natasha, Yelena, and Melina. Rick is said to be an ally of Natasha from S.H.I.E.L.D. and is romantically interested in her. William Hurt will be seen as Thaddeus Ross with Jeremy Renner having a cameo as Clint Barton / Hawkeye. Taskmaster is expected to be the main villain, however, the actor's identity has been kept a secret. Olivier Richters is also part of the team, though his character is yet unknown.

The story takes place after the event of Captain America: Civil War and shows Natasha Romanoff on a run. She reconnects with her past life and family. The agent has to confront a dangerous conspiracy that has ties to her past. A force tries to stop her and the team. Romanoff must deal with her history as a spy and the broken bond left in her wake. It is assumed that Florence Pugh as Yelena Belova could take on the mantle from Scarlett Johansson. The screenplay is by Eric Pearson from a story by Jac Schaeffer and Ned Benson.

Black Widow was supposed to arrive on May 1, 2020, but was postponed due to the COVID-19 pandemic. It got a November premiere date but was moved again. Currently, Black Widow's release date is set as July 9, 2021. The movie will arrive on theatres and on Disney+ Hotstar premium access and an additional fee would be required from the subscribers.