EXCLUSIVE: Anisha Dixit On Why She Decided To Open Up About Her Surgery On Social Media

YouTuber Anisha Dixit recently opened up about being vulnerable on social media and the reason behind uploading the surgery video. Read on. 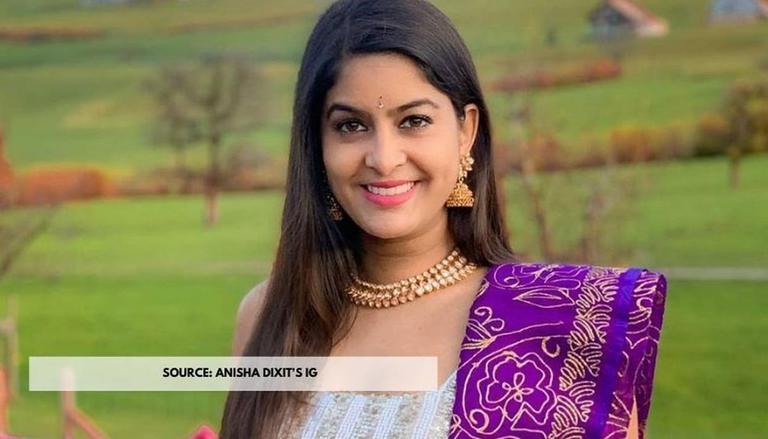 YouTuber Anisha Dixit, who is also formerly known as Rickshawali, recently opened up on her views on showing her vulnerable side on social media. During a conversation with Republicworld.com, she was asked about her surgery and how she felt while sharing the news with her fans. Read further to know what Anisha Dixit feels about sharing her vulnerable side with her fans.

Anisha Dixit on sharing her vulnerable side

In the interview, Anisha was asked about how she strikes a balance between being a social media influencer and sharing her vulnerable side with her fans. To this, she replied that she was sceptical at first then realised that her channel is all about sharing struggles that a woman face. She also shared a video of her surgery.

She said, "Actually, as a matter of fact, I even filmed an entire video about my Surgery which has more than 20 Lakhs views today. Not going to lie, but I was sceptic if I should open up about my surgery at the beginning, but then I realised this is what I stand for which is speaking up about the problems and struggles women go through. I actually opened up about a very common but yet unspoken problem, which happens across many women, which is Uterine Fibroids. Honestly, this was extremely personal but all the while I am happy that I spread awareness about this and trust me so many girls and women wrote to me and appreciated that I highlighted such a sensitive yet very crucial topic."

Other than this, she was asked about the vision behind creating videos that focus on inspiring girls and women. To this, she replied, "Ever since I was growing up I saw that in every society of this world there is a huge gap between the masculine and the feminine. Very few actually spoke about the struggles that women face on a daily basis because most of those topics are considered taboo. Even girls themselves think it's forbidden to talk about it. So I firmly believe it's really important to address the problem that women go through and that is where I felt it’s important to talk about it online and take a stand. That is where this whole vision of inspiring girls came from.".

She was also asked about her plan to be different from other social media content creators. She said, "Social Media in India today is currently at one of the most exciting phases. Every creator has their own style and vibe. Yes, Social media is a very competitive space nowadays. Being original and being you are two Mantras I try to follow for being different from other creators."

All about YouTuber Anisha Dixit

Anisha Dixit's YouTube videos focus mainly on the daily struggles of women, reviews etc. She took the name Rickshawali as auto-rickshaws are the most common form of transport in India and she used to travel in it. Other than this, Anisha Dixit's Instagram has 430K followers and she is currently making sketches on reels. Anisha's main motive of the channel is to inspire girls and she also had an opportunity to meet President Barack Obama.