Ezra Miller In Trouble Again As Police Unable To Find Woman, Her Kids Staying With Actor

Ezra Miller has landed into trouble amid ongoing controversies after various media reports suggested that a young mother & her kids went missing from his house. 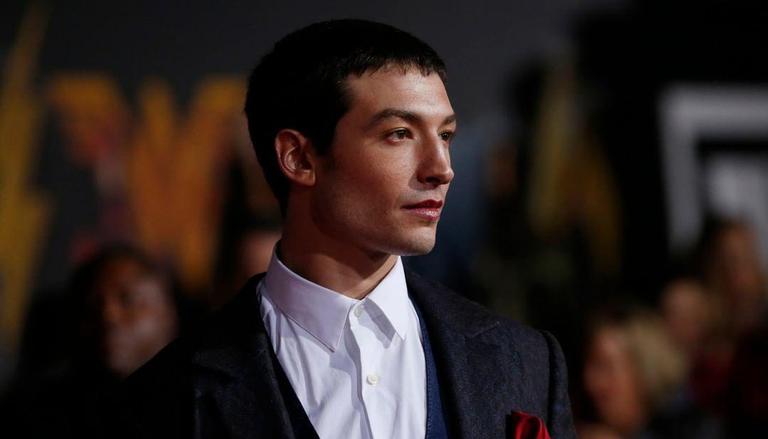 
The Flash star Ezra Miler is falling deeper into the trench of trouble amid ongoing controversies after various media reports suggested that a young mother and her three children who were allegedly living with Ezra Miller at the actor’s Vermont farm are reportedly missing, Rolling Stone reported.

According to the court documents obtained by Rolling Stone — which first reported in June about the family staying on Miller's farm under allegedly dangerous conditions, Vermont State Police tried to serve an emergency care order to the woman this past weekend, requiring the kids (who are 1, 4, and 5 years old) to be taken away from the home and her care.

The court documents and police investigation state that Miler told cops that the family hadn’t lived there in months, which the State Attorney’s office said seemed like an attempt to "evade service" of the order. It has also been revealed that it was during a visit to locate the family at the farm that Miller was charged with felony burglary for allegedly stealing bottles of alcohol.

The international media outlet also reported that the mother was posting daily on social media from Miller's property until mid-July following the account being deleted now. The court documents now claim that Miller revealed that the mother and children left two months ago and hadn't been back since. In the court documents, the Vermont State Attorney's office reportedly said Miller's response could've been to "evade" the emergency care order, and that the information about them being gone that long "contradicts information" they had.

Police again showed up at Miller's residence Tuesday night for about an hour, per the outlet to enquire about the kids as Miller's property which was contrary to the child's welfare. Meanwhile, Ezra Miller has been charged with felony burglary in Stamford, Vermont, the latest in a string of incidents involving the embattled star. In a report on Monday, Vermont State Police said they responded to a burglary complaint in Stamford on May 1 and found several bottles of alcohol were taken from a residence while the homeowners weren't present. Miller was charged after police consulted surveillance footage and interviewed witnesses.

READ | Ezra Miller in trouble again? Woman allegedly accuses them of choking her 'by the throat'